Double Fatal Crash on Westbound Lanes of I-30 in Mesquite, Texas cause By Rocky Walton on January 24, 2023

On Tuesday morning, a tragic double fatal crash occurred on the westbound lanes of Interstate 30 in Mesquite, Texas. 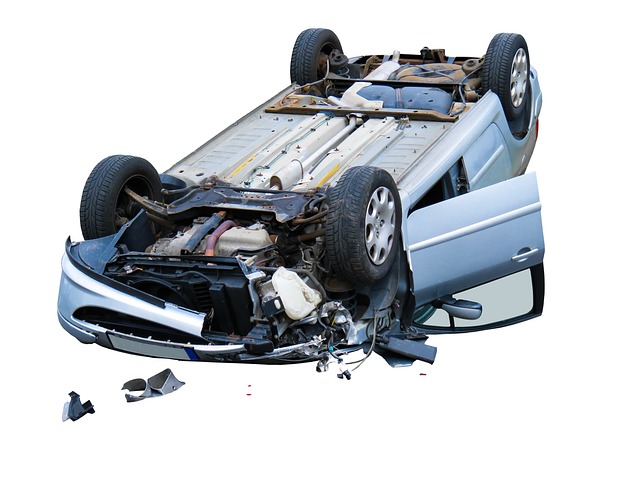 The accident happened around 4 a.m. near the Big Town Boulevard exit when an 18-wheeler collided with a pickup truck. According to NBC DFW, one person was found dead at the scene of the crash. A second person was transported to a local area hospital but was later pronounced dead. The identities of the victims have not been released. The westbound lanes of I-30 were shut down as a result of the crash and as of 11 a.m., the interstate had not been reopened as crews continue to investigate the incident. It is still unclear when the highway will reopen. The eastbound lanes of I-30 were unaffected by the crash and were not closed. However, the accident caused significant delays for morning commuters, with some delays reaching as high as 35 minutes. Traffic anchor Samantha Davies urged drivers to avoid the area and seek alternate routes if possible. As a result of the crash, Highway 80 also saw large backups and heavy congestion. The cause of the crash is under investigation and officials are asking any witnesses to come forward with any information they may have. The families of the victims have been notified and are in the process of being assisted by local authorities.

Why Hiring a Lawyer is Essential in a Double Fatal Crash

In a double fatal crash that causes wrongful deaths like this, having a lawyer involved is important for several reasons. A lawyer can investigate the crash and determine who is liable, help with insurance claims, negotiate with insurance companies, provide legal guidance and representation in court. Furthermore, a lawyer can provide emotional support to the victims and their families while they focus on their recovery. They can ensure that the victims receive fair compensation for their losses and that their rights are protected throughout the legal process. In a nutshell, a lawyer can help the victims and their families navigate the legal process and ease their burden during this difficult time. 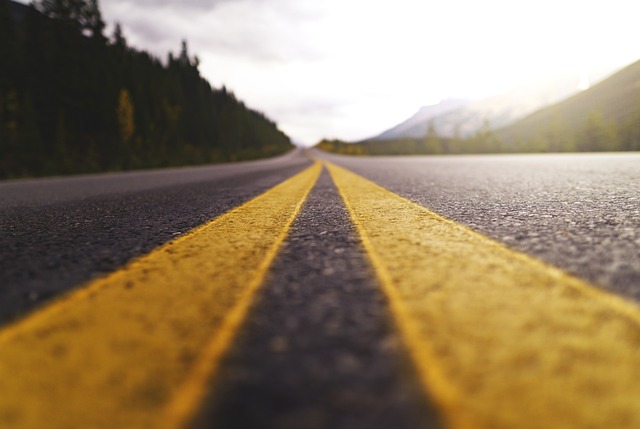 Rocky Walton is a respected attorney who has been deeply involved in the Arlington community for decades. He has lived in the area since 1975 and has held various positions of leadership including serving two terms on the Arlington City Council, being on the Planning and Zoning Commission for seven years, and as President of the Wimbledon Homeowners Association. He has also been involved in other community activities such as being a Cub Scout Master and baseball coach. His reputation for being trustworthy among clients, lawyers, judges, and citizens of Arlington differentiates his services from other attorneys in the DFW area.

If you have been involved in a commercial vehicle accident and are seeking compensation for your damages, it is important to hold the responsible parties accountable. Roger 'Rocky' Walton can help you navigate this process and ensure that you receive the compensation you deserve. Contact his practice today by visiting their website or calling (817) 429-4299.