Auto Accidents on the Rural Roads of Texas By Rocky Walton on April 28, 2017 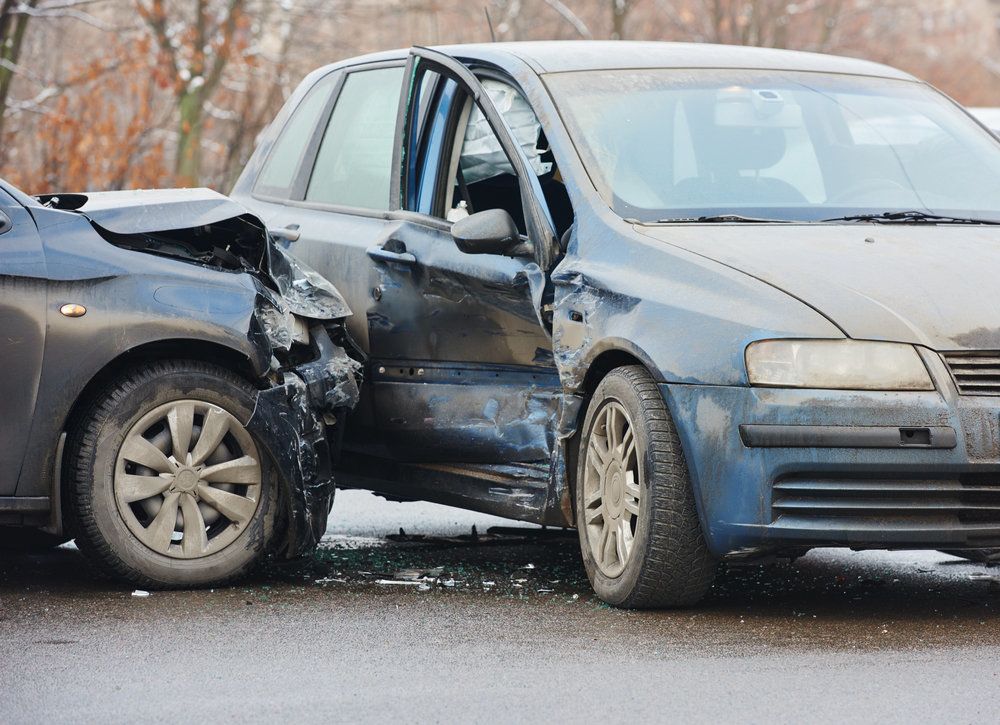 As an experienced attorney who is a board certified specialist in personal injury trial law, Roger “Rocky” Walton knows only too well how dangerous the seemingly beautiful and serene rural roads of Texas can actually be. He has provided his quality legal services to many auto accident victims and their families, many of whom had their lives forever turned upside down by tragedies that occurred on rural roads.

When it comes to litigating cases involving auto accidents and rural roads, Arlington, TX personal injury attorney Roger “Rocky” Walton offers his clients an advantage that most other trial lawyers simply cannot match. In addition to his experience and history of success in handling auto accident cases involving accidents on rural roads, Mr. Walton is distinguished through his specialization in personal injury trial law, his advanced law degree, his memberships in the Million Dollar Advocated Forum and the Texas State Bar College, and his Martindale-Hubbell AV rating, indicating that he meets the highest professional and ethical standards according to his peers.

If you or a member of your family has been injured in an auto accident on one of our state’s many rural roads, or if you have tragically lost a family member in such an accident, you will want to put “The Rocky Advantage” to work for you. We urge you to arrange for an evaluation of your case today.

Farm to Market and Ranch to Market Roads in Texas

With recent oil-drilling booms in rural areas, many FM roads that were never intended to be traveled by heavy trucks and other industrial equipment have been damaged, leading to a dramatic increase in auto accidents. Many residents of these rural areas have complained that, while they have contributed billions of dollars to the state government, TxDOT has not returned any of that money to the upkeep of FM roads, instead converting them to gravel.

Judge Francisco G. Ponce of Dimmit County summed up what many people affected by drilling in the Eagle Ford Shale felt when he stated, “TxDOT’s priorities are not in the rural counties. I don’t know how they can sit here and say it’s safer to gravel a road than it is to fix a road.”

Arrange for an Evaluation of Your Rural Auto Accident Case Today

To arrange for an evaluation of your rural auto accident case, please contact the Law Firm of Roger “Rocky” Walton, P.C. today.