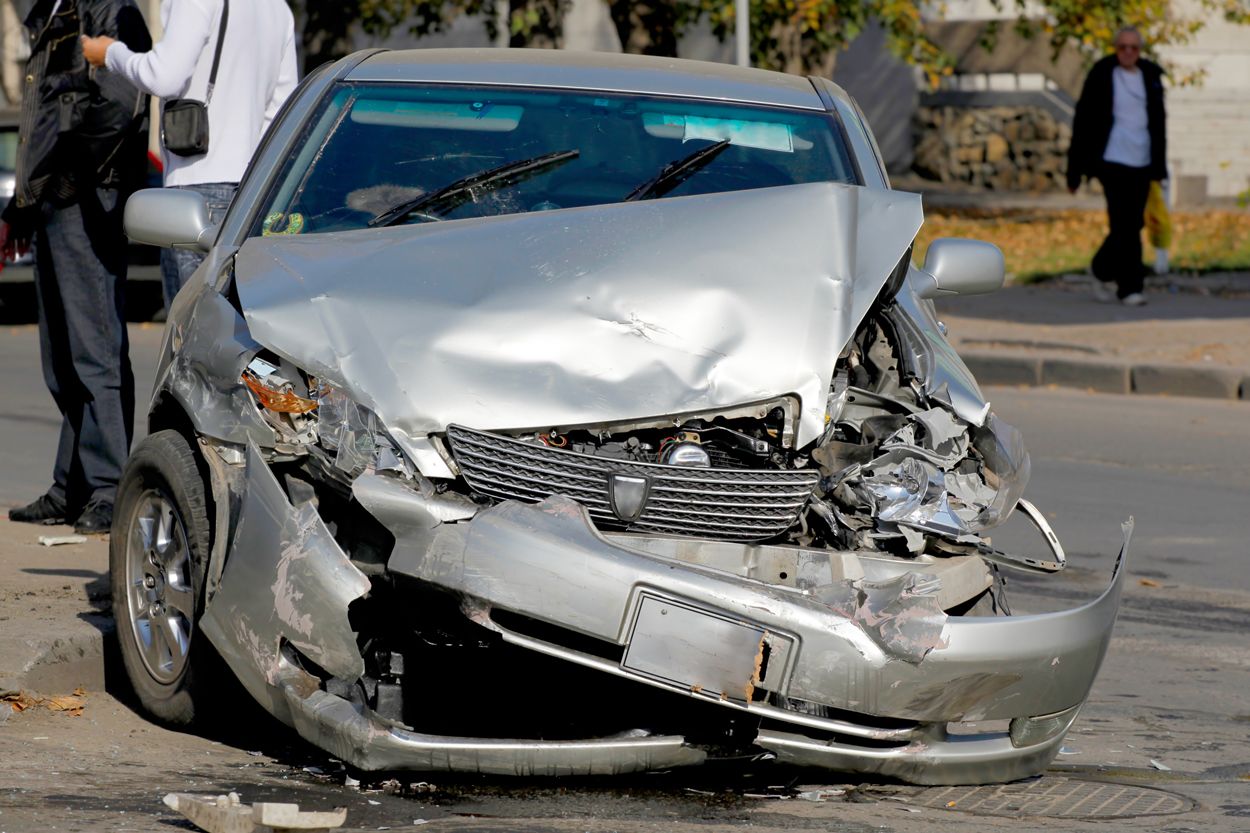 The horror of Southwest Airlines 1380 remains in fresh in many of our memories, especially for people who fly regularly. The terrifying emergency landing took place on April 17th, but we will likely be hearing about the incident for years to come. Hopefully some industry-wide self-reflection will occur, which will prevent future scares like this, and avoid injuries and the loss of life.

Aviation accidents are rare these days, but when they do occur, people can count on our Arlington, TX personal injury practice for help. Let’s take a moment to consider all of the facts about Southwest Airlines 1380 available at the moment. We’ll then consider the legal ramifications of this incident.

Southwest Airlines 1380: The Facts So Far

The Southwest Airlines 1380 incident involved an emergency landing following the failure of the plane’s left engine. There were 149 people on the plane; 144 passengers and 5 members of the flight crew.

The Boeing 737 jet left LaGuardia Airport in New York City en route to Dallas Love Field. Roughly 20 minutes into the flight, the left engine failed, causing a catastrophic loss of the engine’s intake assembly. Debris from the engine struck part of the wing, fuselage, and a passenger’s window, creating a hole in the aircraft while the plan was more than 32,000 feet in the air. This caused uncontrolled decompression in the aircraft cabin.

The plane made an emergency landing at Philadelphia International Airport. Flight captain Tammie Jo Shults, a former US Navy pilot, was able to successfully land the plane and prevent further injuries and deaths.

The Injuries and Fatalities of Flight 1380

Of the 149 people on the plane (passengers and crew), there was one fatality. Following the debris striking the plane, 43-year-old Jennifer Riordan had her torso partially sucked out of the aircraft cabin through her broken window. Passengers were able to pull her back into the aircraft and attempted to resuscitate her. Unfortunately, Riordan died in the hospital following the emergency landing.

Seven other passengers suffered from injuries as a result of this senseless incident. Everyone involved, injured or not, was marked by their experience.

Negligence on the Part of Southwest Airlines

This incident should have never happened. Two years ago, a similar explosion of the same engine occurred as a result of metal fatigue. Rather than respond to this problem and ensure the engine did not fail again in the future, Southwest Airlines did nothing. In fact, the FAA did nothing either. Had the failed engine been properly maintained and serviced, the incident could have been avoided.

There’s also the matter of the windows on the plane. First of all, the materials used for the window were unable to withstand the force of impact from the debris. Beyond that, these windows should not create an opening large enough for a person’s body to be sucked out.

As the case develops, other causes of the engine failure will probably be found, and more passengers will seek legal actions against Southwest Airlines for their failures to ensure safety.

This should serve as a wake-up call throughout the air travel industry. Safety must come first, and that means proper care for the aircraft at all times.

For more information about your legal rights and options in an aviation accident or emergency landing, be sure to contact an experienced personal injury attorney. Our team is here to help you in your time of legal need.