Dallas Cowboy star running back, Ezekiel Elliott, is being sued by a neighbor for over one million dollars, for a viscious dog attack. During the morning of May 20, 2021, three of Elliott’s dogs ran loose in the Starwood neighborhood in Frisco, Texas. One of which, a large Rottweiler, bit two people before he was detained by Frisco Animal Services. The victims were hospitalized with seroius injuries, and the Rottweiler was placed in a 10-day quarantine to be observed. The case went before a city judge in Frisco and it was ordered that the Rotteweiler be removed from Frisco city limits.

In a situation like this, the lawsuit relies heavily on an attorney to fight for their clients compensation. Roger “Rocky” Walton is experienced in handling dog attack cases, and will pursue damages to compensate for all personal injury damages such as medical expenses, lost wages, loss of earning capacity, pain and suffering, mental anguish, impairment and loss of enjoyment and disfigurement. 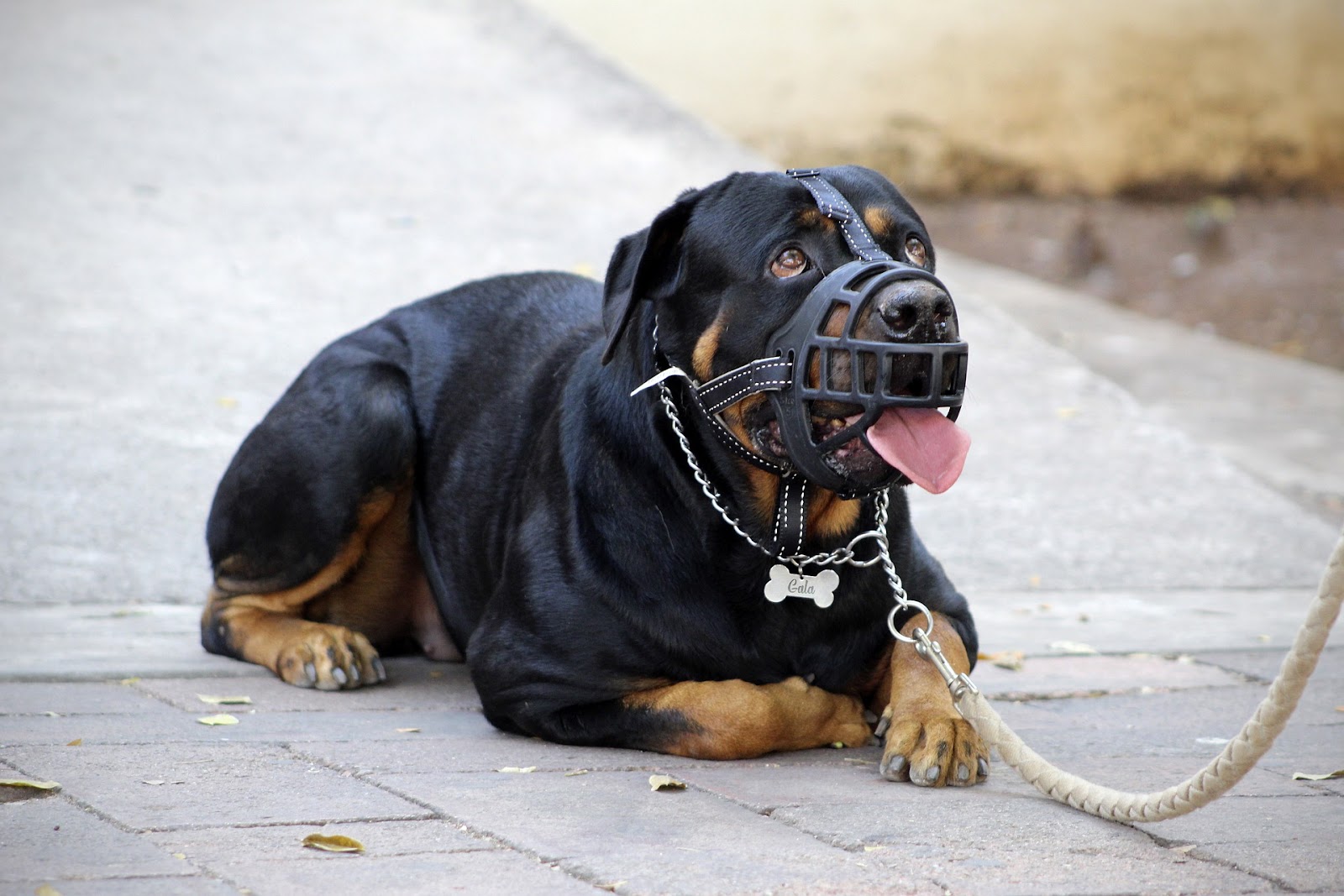 Elliott’s Dogs Have a Vicious History

This is not the first attack that has occured with Elliotts dogs in the past year. Two other incidents took place in early 2021, injuring a swimming pool attendant, and an employee at a Dog Day Care. Those lawsuits are still pending. According to the Dallas Morning News, the lawsuit alleges that Elliott was, “well aware that his dog had a propensity to bite and attack people” but that he did not make attempts to keep the animal safely confined. This is not uncommon for owners to be negligent of their pet’s behaviors, however, the effects of dog attacks can result in PTSD and severe physical injuries.

Being able to prove the extent of your injuries is a large part of a dog attack lawsuit. Photos help show the physical effects of the incident, and medical documentation is also encouraged. It is also important to identify where the attack took place and if the animal has a prior history of aggression. When the attack of Elliott’s neighbor took place, a worker had left the backyard gate open, allowing the dogs to escape. This is important because some could argue that it was the workers fault and not the fault of the owner. However, knowing that a pet is dangerous, and not having them trained is the fault of the owner. All of these factors play a role in determining the cause of the injury to the victim, and who charges should be filed against.

After being attacked by a dog, it is important to receive compensation for any damages, and receive help to assist in physical and emotional recovery. To find out how Roger “Rocky” Walton can help you collect the compensation you are due for your losses, contact our practice online or call us at (817) 429-4299.