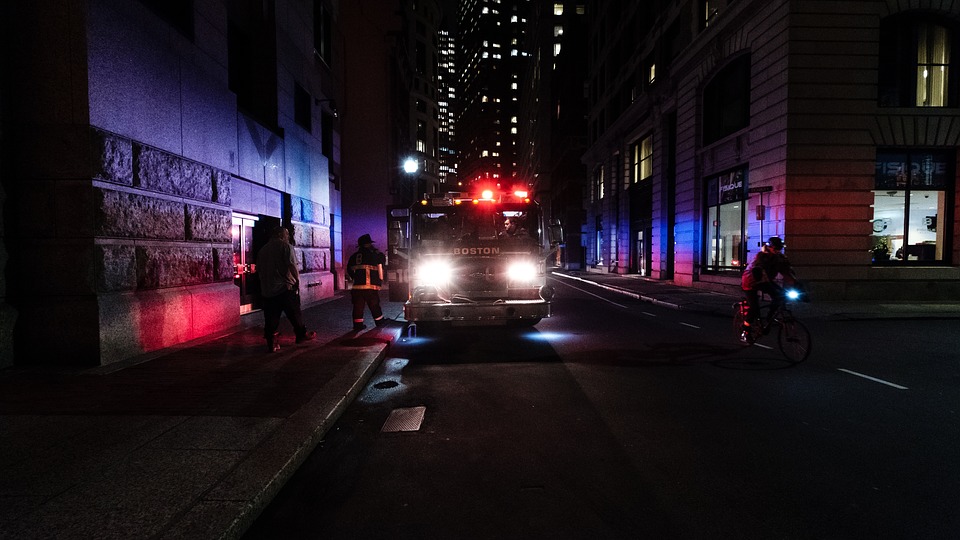 Along Interstate 30 near Dolphin Road, police were called after a reported major accident. At 12:37 a.m. on Thanksgiving day (November 25, 2021), police arrived at the scene just after Dallas Fire-Rescue.​​ According to NBC News DFW, Dallas Fire-Rescue confirmed that two people had been killed, and two had been injured as a result of this crash. Both victims that had been killed were occupying a 1998 Toyota Camry that was hit by a Chevrolet Tahoe.The deceased have not been publicly identified, however we can confirm that one victim was a 46-year-old black woman, and the other a 45-year-old white woman. The details of the crash have not been released, but a man named Travis McFadden was arrested and charged with two counts of intoxicated manslaughter.

The irresponsible decision to drive while intoxicated, is a mistake that far too many people make. DUI related accidents in Texas make up approximately 13,000 car crashes. While being under the influence of alcohol, one cannot have full control over their body, and reaction time is greatly impacted. Thousands of people lose their lives to drunk drivers every year, and Roger “Rocky” Walton can help victims receive adequate compensation for their losses, and to fight for justice.

Only a few hours following this deadly crash, two men were killed in a single-car accident. Dallas Police say that the crash took place at about 2:16 a.m., when the men were headed southbound towards the 1600 block of South Good Latimer Expressway. Police suspect that the driver of the 2015 Grey BMW M4 lost control, resulting in a collision with a building, and an electric pole. The identities of the victims have not yet been publicly identified.

I-30 Near Grand Avenue

On the Interstate 30 service road, near Grand Avenue, Police were called to assist a motorist. Around 3:51a.m. while assisting the motorist, they witnessed a beige Toyota Tacoma driving recklessly. The truck had moved from the far left-center lane to the far right lane, without slowing down, and struck the rear of a white-tractor-trailor. Deputies fled to the scene of the crash, leaving the motorist. Authorities arrived at 3:53a.m. to check on the driver of the Toyota Tacoma, who was stuck inside the cabin of the truck and unresponsive. Deputies broke through a window in attempts to reach the driver, but when Dallas Fire-Rescue arrived, the driver was pronounced dead. Two passengers of the tractor-trailer were transported to Baylor Medical Center with injuries, but in stable condition. The identity of the deceased has not been identified.

God of love and mercy, embrace all of those whose hearts today are overflowed with grief, unanswered questions, and such a sense of loss. Grant them space to express their tears. Hold them close through the coming days especially during this trying time and holiday season.

If it wasn't for reckless and irresponsible drivers, all of these accidents and deaths could have been avoided. The person or parties responsible for this crash should be held accountable for all damages. To find out how Roger “Rocky” Walton can help you collect the compensation you are due for your losses, contact our practice online or call us at (817) 429-4299.