The Euless community suffered a tremendous loss of Police Detective Alejandro “Alex” Cervantes on Saturday, November 28, 2021 at about 1:30pm. Alex was killed by 26-year-old Dylan Molina, an intoxicated driver that ran a red light at the intersection of Rocky Point Trail and Boat Club Road in Lake Worth. Dylan’s vehicle crashed into off duty Detective Cervantes’ driver side. Alex’s wife suffered critical, life-threatening injuries and was taken to John Peter Smith Hospital in Fort Worth. His two sons sustained serious injuries and were taken to Cook Children’s Medical Center. All three are expected to make a full recovery. 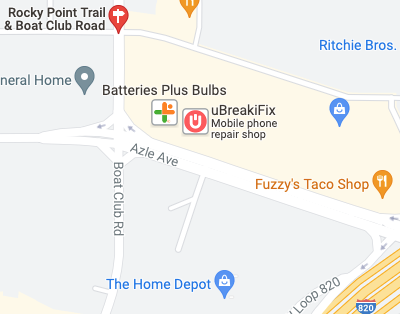 NBCDFW reported Dylan was driving a Jeep Wrangler and was under the influence when he ran the red light at the Lake Worth intersection and struck the Chevy Impala that was driven by Detective Alex Cervantes. Star Telegram indicated that Dylan Molina may have been overserved at Fuzzy’s Taco Shop, a nearby restaurant that Dylan was drinking at for a couple of hours before the accident. Mr. Molina stated that he consumed three double vodka Red Bull drinks while at Fuzzy’s. Reports also state that Mr. Molina attempted to run away after the crash but was caught by bystanders. Dylan Molina has been charged with intoxication manslaughter, three counts of intoxication assault, and accident involving death. He is currently in Tarrant County Jail on a $300,000 bond.

Fuzzy's Taco Shop is well known in DFW and the first Fuzzy's was located in Fort Worth, Texas. Now they have over 150 restaurants across the country and they are well known for there inexpensive margaritas and beeritas. According to their website, Fuzzy's goal is to provide these inexpensive alcoholic drinks to be "always within reach". It is our understanding that the Texas Alcoholic Beverage Commission (TABC) is investigating this matter because it is likely the inexperienced Fuzzy Restaurant employee overserved Mr. Molina. According to TABC, Fuzzy's has been investigated over 20 times for overserving alcohol to obviously intoxicated patrons. The family of Detective Cervantes likely has a dram shop claim to pursue against Fuzzy's.

Board Certified Attorney Roger "Rocky" Walton would like to review this case and see if dram shop laws may affect this case. It is possible that Fuzzy’s Taco shop may be liable for over serving Dylan Molina that day. Rocky would seek a maximum recovery to compensate for the tremendous loss and suffering. 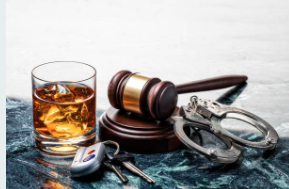 Lord, we pray over the Cervantes family and all their loved ones today, that they may feel Your comfort and grace in this heartbreaking tragedy. We pray that You bless them with an abundance of support, love, and healing. We pray all of these things in Your name. Amen.