On southbound North Central Expressway at Haskell Avenue in Dallas, Texas, two were killed in a multi-vehicle accident. Around 2 a.m. on Sunday, December 5, 2021, an accident occurred involving 5 cars, police say. One driver and one passenger of a vehicle died at the scene, others were taken to the hospital with injuries. According to Police, three drivers were arrested with connections to the crash. Two of the drivers, Jose Reza-Salazar, 28, and Grayson Tsai Meu Chong, were charged with driving while intoxicated, and 31-year-old Marsalis Brown, faces two charges of intoxicated manslaughter. The highway was shut down at this time, while police investigated the scene. The identity of the victims has not been released at this time.

According to the Center of Disease Control, more than 10,000 people die each year in the U.S. as a result of an alcohol impaired driver. Not only that, but in Texas the Alcohol-Impared driving death rate is significantly higher than the United States’ average. Even if an alcohol-impared accident does not result in death, it can completely change the victims quality of life. Intoxicated driving is something that is completely avoidable, and extremely selfish. Roger “Rocky” Walton strives to receive compensation for victims' trauma and losses that have resulted from an intoxicated accident. 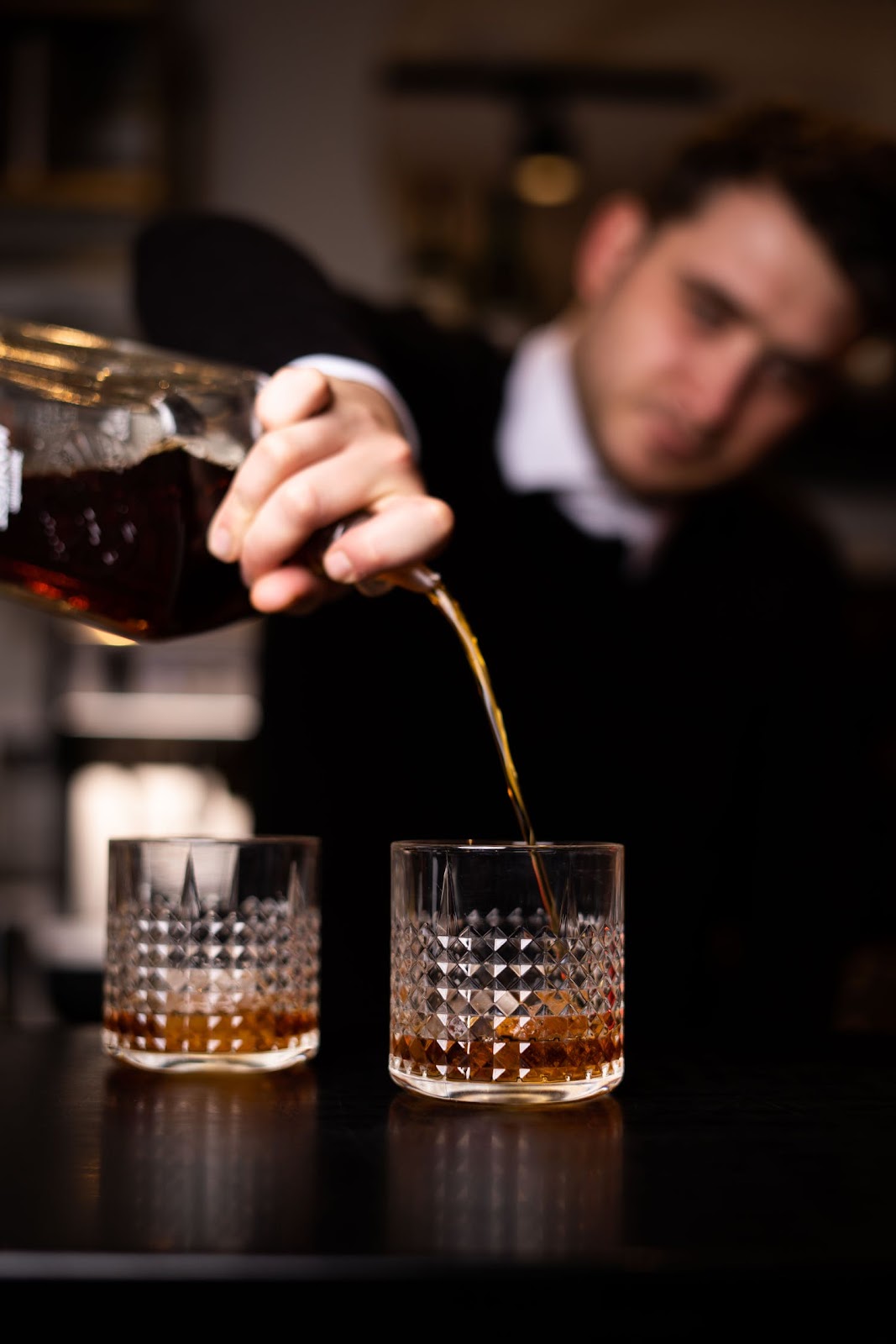 Dear father, please hold the victim and their loved ones close. 1 Corinthians 13:13: And now these three remain: faith, hope, and love. But the greatest of these is love.

Intoxicated driving accidents are the fault of the motor vehicle operator, who often get to walk away with little to no injuries, while the victims either lose their lives or become seriously injured. All of these accidents and deaths could be avoided, and the person or parties responsible for this crash should be held accountable for all damages. To find out how Roger “Rocky” Walton can help you collect the compensation you are due for your losses, contact our practice online or call us at (817) 429-4299.