North Richland Hills Officer Injured in Crash at Davis and Mid-Cities By Rocky Walton on December 16, 2021

On the evening of Wednesday, December 15, 2021, a police officer for the North Richland Hills police department was on-duty in his patrol car when he was involved in a major motor vehicle crash. Reports are showing that the crash occurred near Mid-Cities and Davis Blvd in North Richland Hills, Texas. The officer's patrol car sustained major damage and the officer had to be extracted by emergency crews. The officer was immediately taken by ambulance to a nearby trauma hospital. Reports are stating the officer is in stable condition. 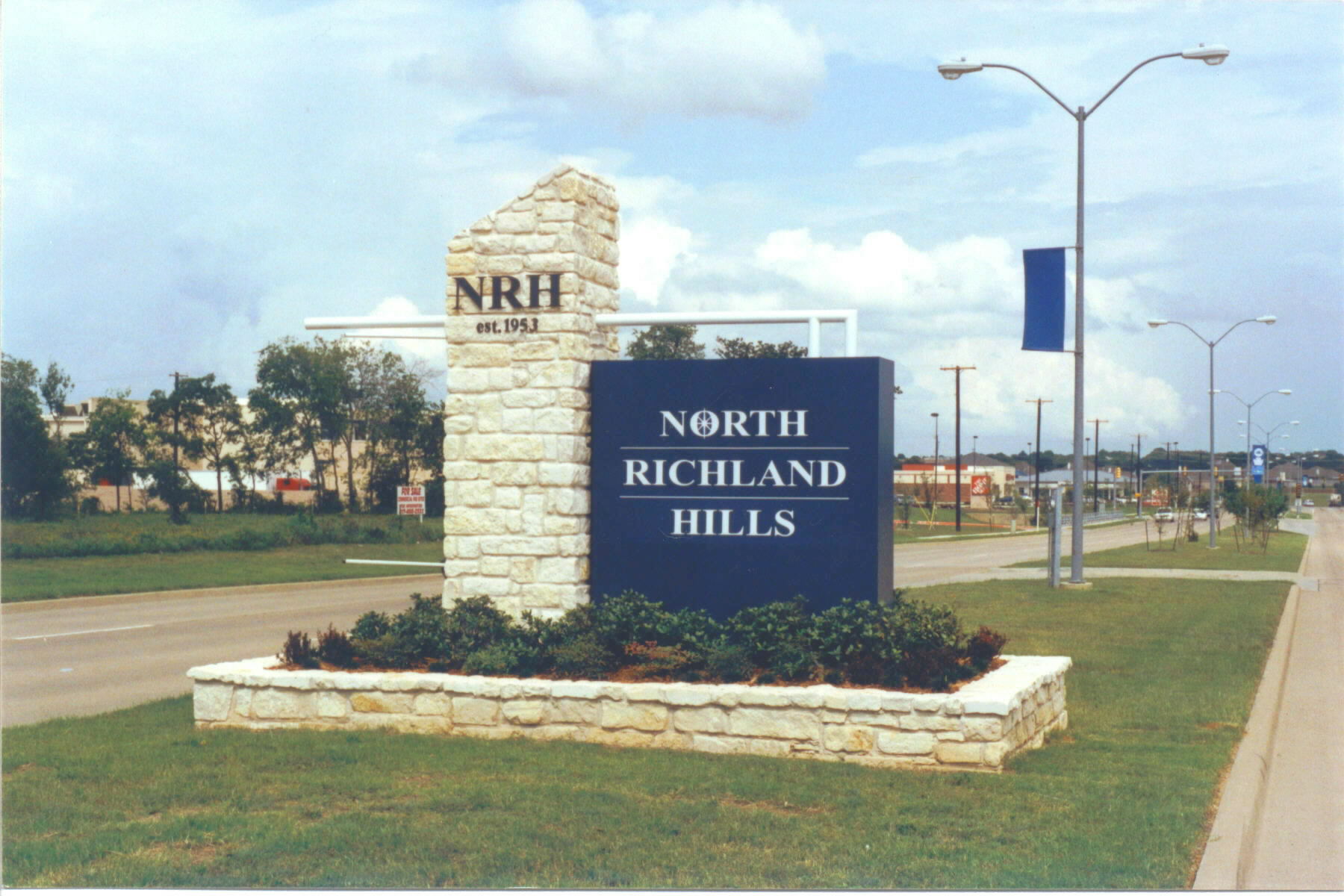 Did you know that motor vehicle related crashes are the leading cause of on-duty police officers in the United States? According to the CDC, an average of the last 10 years revealed that one law enforcement officer per week was killed on United States roads. Most crashes are caused by driver inattention, impairment and distractions such as use of mobile devices, speeding, blasting music too loud, tending to children, drinking and driving, etc.

Father, show us your ways and give the officer and his family strength and courage in times of hardship and disability.  It is by your mercy and love that we can overcome all things.

While it is very fortunate that the officer involved in this crash survived, he/she has rights to a possible liability claim, UM claim and possibly workers compensation benefits. Our office is available for a free consultation. Board-certified personal injury trial attorney Roger “Rocky” Walton has helped many law enforcement and first responders involved in motor vehicle crashes over the last 40 years. Contact us or call/text us at 817-429-4299.