Just days before Christmas, around 8:00pm on December 21, 2021, the Pierite family’s Toyota Tundra was struck by a Mazda MX-5 along the westbound lanes of I-20 near Highway 360 in Arlington. The driver of that Mazda was 25-year-old Tyler Hampton, who had been driving erratically and swerving according to witnesses. The impact of the crash caused the Tundra to hit a guardrail and roll over it. The family of 4 with two children sustained several injuries. Tragically, the 2-year-old child named Mi’lania, succumbed to her injuries and passed away. 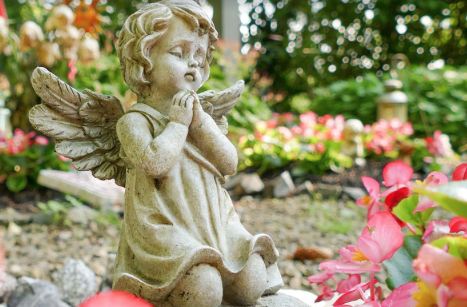 Mi’lania’s great-grandmother Debbie Vailes described her as, “such a beautiful baby. So beautiful. So full of life and love and such a sweet baby.” Young Mi’lania’s Obituary described her as “a loving child and the light of her family’s life.” The beautiful toddler loved purple and had her whole life ahead of her. Our hearts go out to the Pierite family as they navigate this tragic event, heal from their injuries, and comfort broken hearts. We pray for grace and comfort as this family attempts to heal in many ways. It is reported that the family does not have medical insurance, and it will be months before Joshua can walk again.  If you are able to, please contribute to the GoFundMe account set up for the Pierite family.

After preliminary investigation, Tyler Hampton lives in a rental home in Grand Prairie valued at less than $200,000. He currently works at a QuikTrip gas station in Grand Prairie while attending the University of North Texas. Although Tyler Hampton does not have a prior history of DWIs, we hope that the Tarrant County district attorney's office can prosecute Tyle as much as possible for wreaking such havoc on this beautiful family.

Attorney Roger "Rocky" Walton would like to review the details of this crash and investigate further. In the event that that Mr. Hampton had been over-served at a bar or restaurant, there could be a Dram Shop claim against the bar/restaurant for negligently serving an intoxicated person. 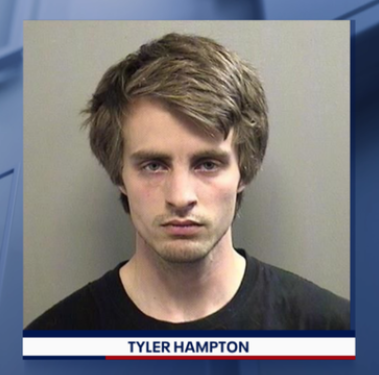