Double Fatality in Mesquite due to Wrong Way Driver Ends in Flames. By Rocky Walton on March 14, 2022

A major crash in Mesquite in the northbound lanes of LBJ Freeway killed two people on Sunday, March 13, 2022, at approximately 05:30 AM. Numerous witnesses reported that a vehicle was traveling the wrong way on LBJ Freeway. Witnesses and Dallas Police Department attempted to get the attention of the wrong-way driver; however, the driver continued to travel against northbound traffic until they caused a head-on crash in Mesquite, Texas near Oats Drive. Immediately following the crash, the vehicle caught fire.

All of the northbound and several of the southbound lanes were shut down for hours as first responders responded to the incident. It is unclear if the impact of the crash or the resulting blaze was the reason for both drivers being killed.

Dallas police continue to investigate what could have caused the original driver to travel on the wrong side of the road, but the normal reasons for an accident like this are as follows impaired driving, nighttime driving, drunk driving, and distracted driving. Since the accident took place at 5:30 AM, the driver of the vehicle could likely have been impaired due to exhaustion or alcohol. The Texas Commission for Vehicle Safety states that forty percent of all fatal car crashes happen at night to the early morning. Adding to this that it was a Sunday morning which normally shows a lighter traffic flow than on other days, and it is likely the driver was impaired enough not to realize they were in the wrong lane until it was too late to stop. 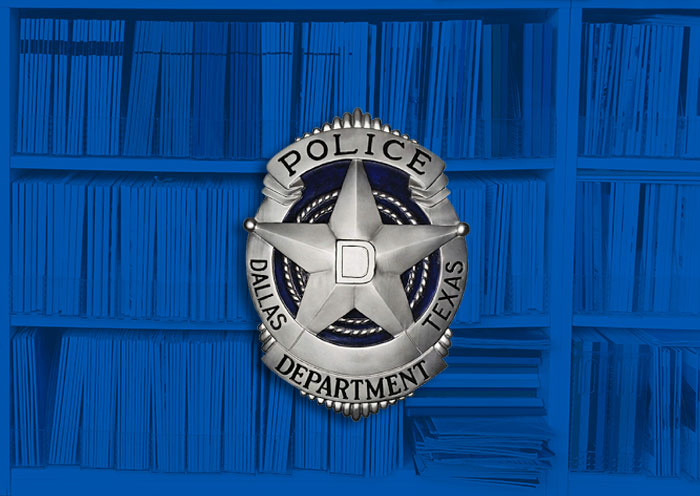 Lord guide the families of these victims towards your light so that they may heal and find a measure of peace in these dark times through you Lord. In your name, we pray with all the glory and honor given to you. Amen.

In times like these, it can be hard for the families of the departed to think of legal action, but it is important to consult with a lawyer to make sure that they are being compensated correctly for their losses by the insurance company. Often insurance companies will try to shift blame to avoid paying what is owed, which is why there are attorneys like Roger “Rocky” Walton. Rocky Walton is a board-certified attorney with decades of experience dealing with serious accident and wrongful death cases. Rocky Walton and his legal team will do all they can to ensure that the families of car crash victims like these get everything they are owed.

If you or your family have been injured in a vehicle collision, and are fighting to ensure you get what you are owed by the insurance companies, contact our practice online or call us at (817) 429-4299.