During the early hours of Monday, March 21, 2022, a deadly crash near Interstate 30 and Ferguson road occurred according to DFW Community News. The crash reportedly happened just before 2:30 AM on the eastbound side of Interstate 30 and Ferguson Road in Dallas, Texas. First responders including Dallas police, fire, and EMS arrived on the scene only to discover that two of the victims had already died before they arrived. The other two crash victims were hurt in the collision one critically, but at this time both of the victims are still alive. Dallas police have not yet revealed what might have caused the crash to occur, but accident investigators were on the scene and will know more in the following days. At this time, the identities of all four victims both living and deceased remain confidential. As of 6:00 AM, the eastbound lanes remained closed. The victims can download their crash report from the DPS Crash System located at this web address: https://cris.dot.state.tx.us/public/Purchase/app/search/disclaimer

Lord may your healing light shine down on the victims so that they may make a speedy recovery. May your voice echo through and comfort the spirits of the families who lost loved ones. Allow your light to guide them into acceptance of your will Lord. We ask this in your name with glory and honor given to you. Amen. 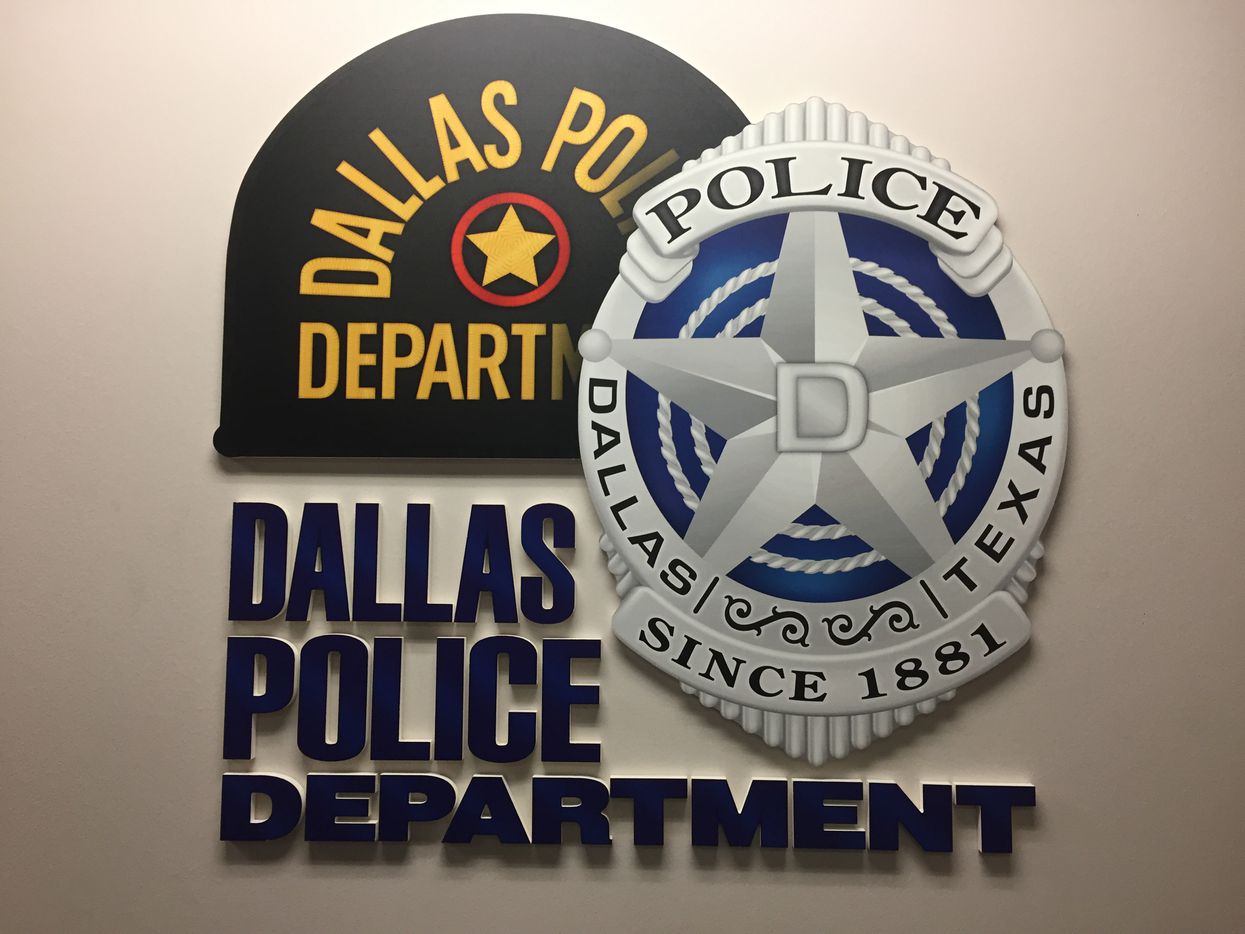 It is currently unclear what might have caused this crash to occur though statistically, it could be one of a few options. The most common is exhaustion with many people leaving long nightshifts at that hour or coming in from a long drive. Exhaustion can severely limit a driver’s reaction time to dangers on the road. This often paired with distractions such as phone usage or substance use late at night can lead to a crash. The lack of information also makes it difficult to assign blame for the crash, as it could have been either one or both of the driver’s mistakes that led to this horrible accident. No matter who caused it though, both the families of the dead and survivors should seek out legal consultation. Doing so allows families to get a clear picture of what they are entitled to from the insurance companies. Roger “Rocky” Walton is a board-certified attorney with decades of experience in fatal vehicular collisions. Rocky Walton and his team have the knowledge needed to get victims and their families the damages they are owed from all liable sources.

If you or a loved one have been involved in a serious car accident don’t hesitate to contact the Law Office of Roger “Rocky” Walton. To find out how Roger “Rocky” Walton can help you collect the compensation you are due for your losses, contact our practice online or call us at (817) 429-4299.