Natural Gas Fire Accident in Mansfield Near 287 Leaves One man Injured By Rocky Walton on March 25, 2022

In the early morning of March 23, 2022, a car traveling southbound in the northbound lanes struck a natural gas pipeline near 287 southbound service roads reported NBC news. The 36-inch natural gas pipeline was located 135 feet off the roadway near an Exxon fuel station. The driver of the vehicle was flown by helicopter to Parkland Memorial hospital for dangerous burn injuries. The flames from the rupture were seen from 20 miles away. The Mansfield police department had received a call from Grand Prairie dispatch about the wrong-way driver though it is unclear at what time this call was made. The Mansfield Fire department began simultaneously fighting the blaze while evacuating residents from their homes up to one mile away. Many residents have been worried that something like this would happen for years, citing the lack of a fence that would stop a vehicle from doing exactly what happened. Many residents are also worried about the highway ending suddenly without any kind of warning. Residents stated that vehicles would fly off the road going 70 mph and end up in the lake or a ditch. The city when pressed for comment said that any changes would come from TxDOT, which manages all of those issues. Residents also asked that guardrails be placed as added protection for their neighborhood. Residents who were asked to take up shelter in the nearby Annette Perry Elementary school were allowed to return home by 4 AM. At this time, it is unclear what condition the driver is in from the flames. No one else was reported injured by the fire. Highway 287 and 360 were temporarily closed to fight the blaze but were reopened several hours later. 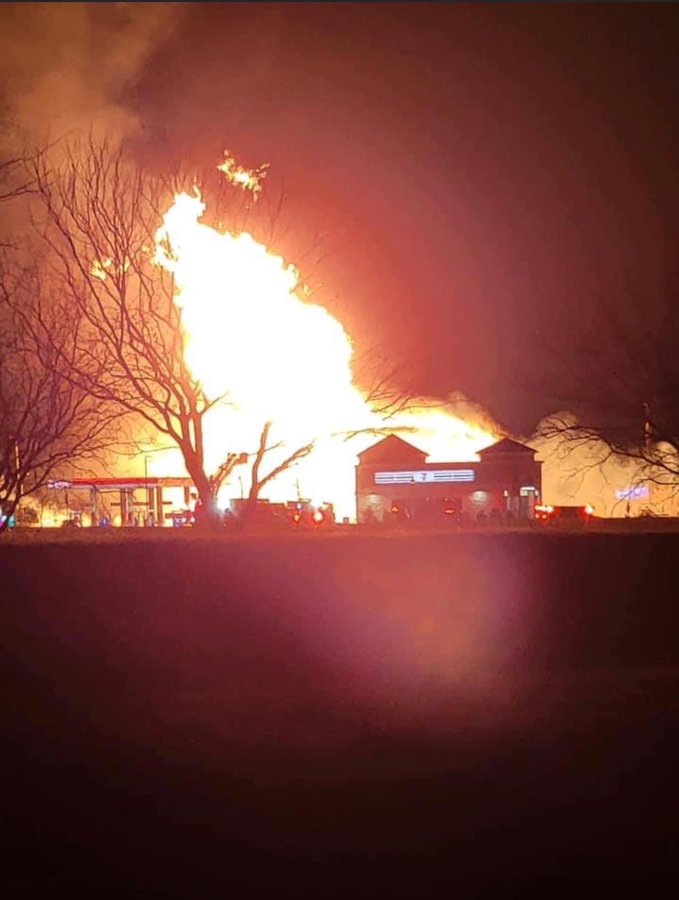 Incidents such as this especially when drivers have headed the wrong way on the highway are due to several factors. Most often it is impairment due to either exhaustion or alcohol, which increases in likelihood the later it gets in the evening or early morning. Though taking into account what the residents said about the highway abruptly ending with very little warning, it is also likely that the driver did not control their speed limiting their time to stop. Pairing this with the likely hood that the driver was impaired creates a deadly combo that thankfully as of yet has not resulted in a fatality. It is likely that due to this accident and the outcry of the neighborhood residents changes are likely to occur that would improve safety. Though the amount of time it would take for the city to implement these measures if they do is unknown.

One thing that the members of the community can do is reach out to a lawyer to help them deal with the city and help with any damage that might be sustained from errant drivers on their property. Roger “Rocky” Walton is a board-certified attorney with decades of experience handling both fatal and nonfatal vehicular accident cases. Rocky Walton and his legal team would be ready and willing to help any member of the community affected by errant drivers due to unsafe road conditions.

To find out how Roger “Rocky” Walton can help you collect the compensation you are due for your losses, contact our practice online or call us at (817) 429-4299.