Pedestrian Killed in Love Field Neighborhood by Drunk Driver in Dallas By Rocky Walton on March 31, 2022

On Thursday, March 16, 2022, a catastrophic accident took place in the Love Field Neighborhood in Dallas reported The Dallas Morning News. The as of yet unidentified man was reportedly walking across the street at 1:30AM at 2500 Hudnall Street near Inwood Road, when a truck struck him sending him flying to the ground. Dallas Police and Emergency first responders quickly rushed to the scene in an effort to save the injured man. The man was taken to the hospitals by authorities but later died of his wounds while in the hospitals care. The driver of the truck has been identified as 27-Year-Old Richard Rojas who has been arrested in connection with the crash. Police investigators believe that Rojas was intoxicated at the time of the crash. Rojas was booked in the Dallas County Jail on intoxication manslaughter late morning on the 16th. At this time, bail has yet to be set for Mr. Rojas. Police have yet to release any more information about the crash at this time. The Firm would like to extend its condolences to the family of the victim at this time.

Dear Lord please watch over the families of those struck by tragedy. Please place your healing hands upon the spirits of those who grieve Lord. Give them the knowledge and grace to accept your plan Lord. We ask this in your name with all the glory and honor to you Lord. Amen. 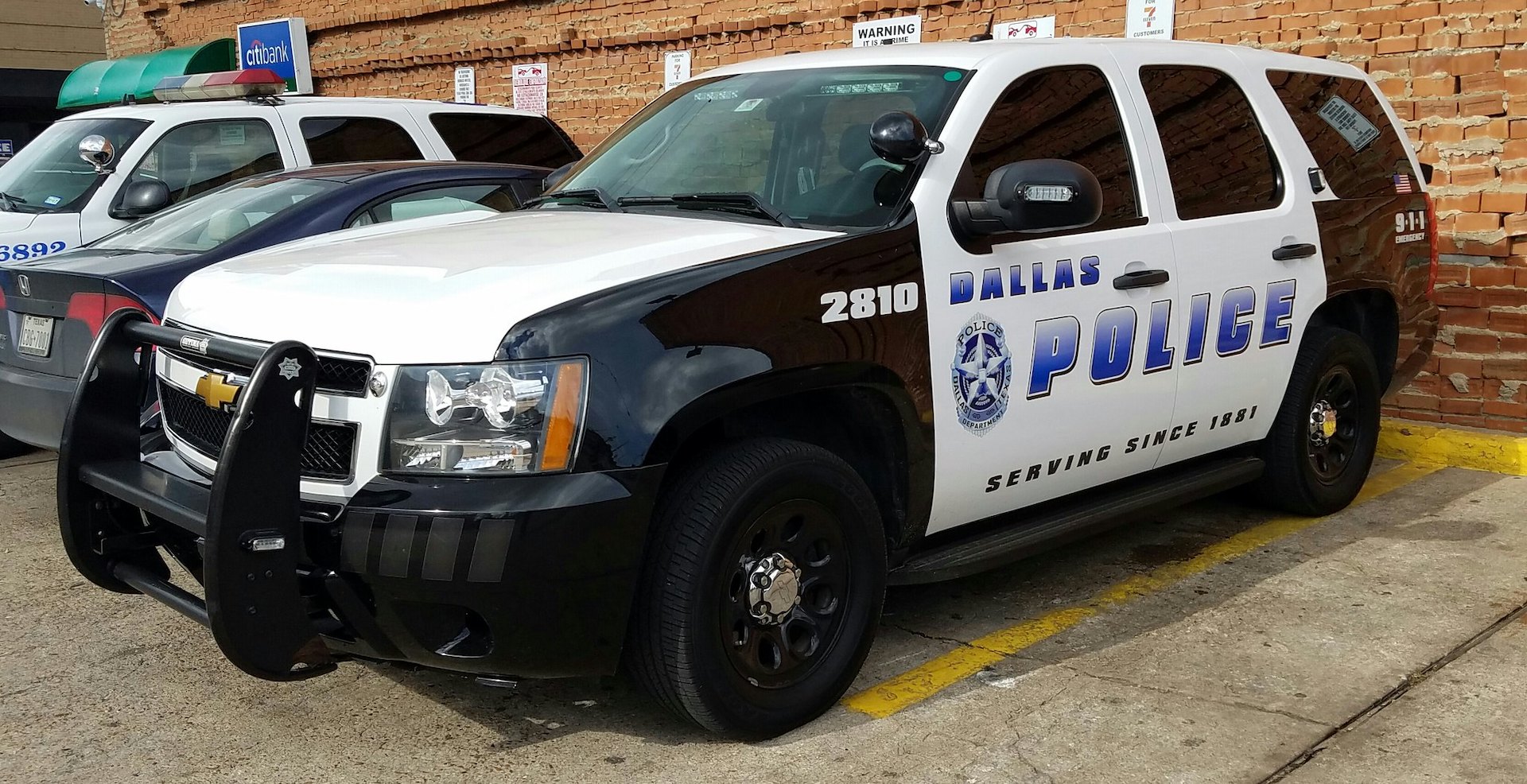 Statistically, the most common reasons for accidents like this to occur are due to distracted and impaired driving. Distracted driving is normally seen as being on the phone or eating while trying to drive at the same time. Impaired driving on the other hand is the body being unable to react in a timely fashion to the dangers that might be present on the road. Normal impairments a driver would face are exhaustion, drugs, and alcohol, along with driving at night as it impairs the ability to see and thus react quickly. According to the Dallas PD’s initial findings, Mr. Rojas was intoxicated at the time of the accident and thus impaired. Why this matters is it creates a path to victory that a skilled attorney can use to get the most back in damages for their clients. In this case, the funeral costs could likely be covered along with further payments for a judge to decide on down the line. Roger “Rocky” Walton is a board-certified attorney with decades of experience handling vehicle accident and wrongful death cases.

The person or parties responsible for this tragic accident should be held accountable for all damages related to the incident. To find out how Roger “Rocky” Walton can help you collect the compensation you are due for your losses, contact our practice online or call us at (817) 429-4299.