Two Dallas Teenage Siblings Were Killed April 29 by a Hit & Run Driver By Rocky Walton on May 03, 2022

On Friday April 29, 2022,  two siblings were struck dead during a hit and run crash reported CBS News. Dallas Police Department said that at about 9:04 p.m. the suspect, Faustino Membreno Rivera, who was driving a maroon 2009 GMC Sierra pickup truck was identified. The truck with Texas plates RHF3302 – was moving at high speeds southbound in the wrong lane in the 13900 block of Esperanza Road. Rivera struck a 2007 Chevrolet Equinox SUV and then fled the accident site on foot without checking on the injured passengers of the Equinox. Police revealed the identities of the two deceased siblings. The deceased are Crystal and Andres Pineda a 16 and 15 year old sister and brother respectively. Dallas police are currently searching for Rivera to bring him to justice for this horrible crime. The firm would like to extend its condolences to the family of the deceased at this time.

Dear Lord please guide the souls of the dead to your light in paradise. Balm the souls of the grieving and give them the grace to understand your plan. We ask this with all the glory and honor to you. Amen. 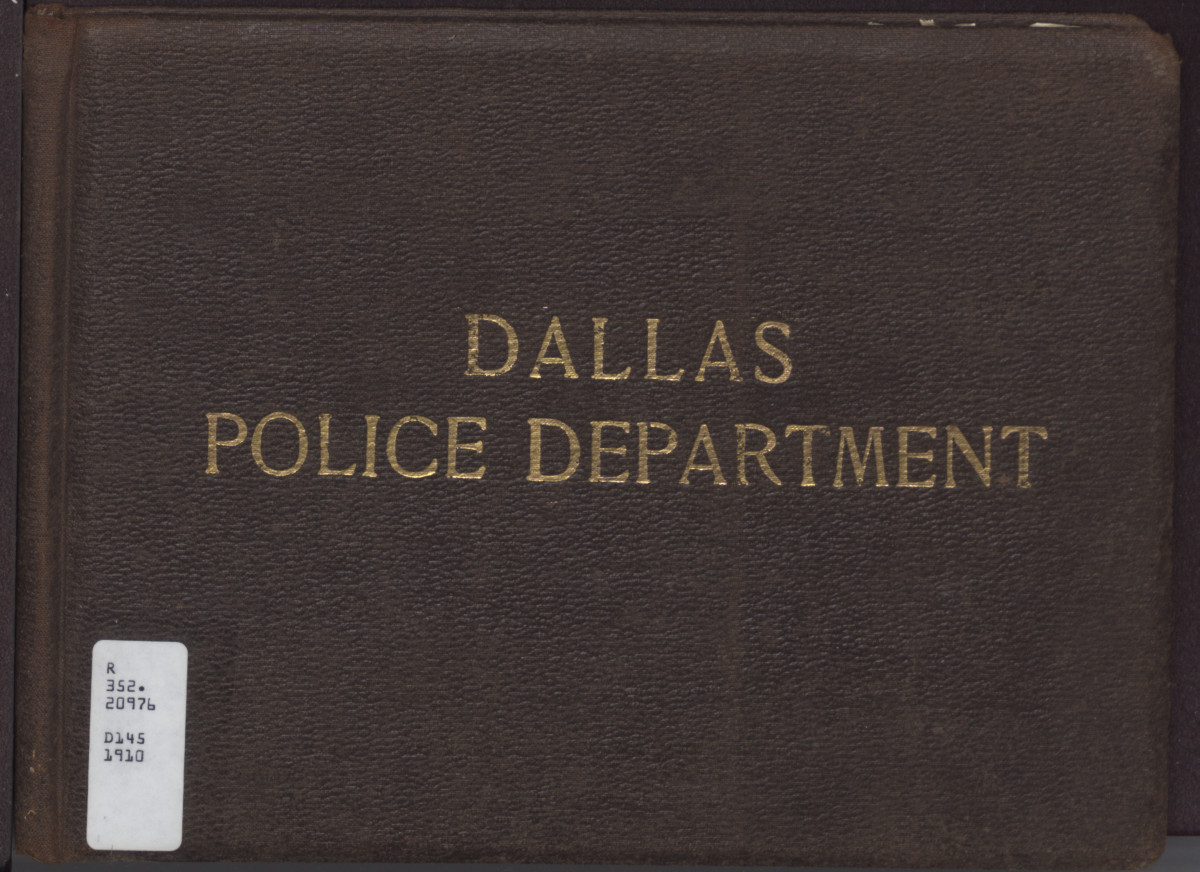 According to the article, multiple people were injured in the car along with the two deceased, but police have yet to release their names to the public. This could mean that additional fatalities could be likely in the future. Taking into account the later hour in which the crash took place along with the fact that Rivera was going the wrong way means that he was likely impaired in some way. The likely impairments were alcohol and potentially drugs. Exhaustion is also a likely candidate though it did not seem late enough for true exhaustion to take place. The fact that Rivera also ran on foot rules out being so inhibited by a substance that he would not have known what was going on. Which means that he knowingly left others that he had injured alone to die. The family of the siblings should look into retaining the services of a lawyer. Doing so would allow them to go through the grieving process without having to worry about insurance companies or funeral costs. Roger “Rocky” Walton is a board certified accident attorney with decades of experience dealing with vehicle accident cases and wrongful death cases. Rocky Walton and his team will work to make sure that the victims of auto accidents and their families will receive the damages they deserve.

The person or parties responsible for the deaths of the siblings should be held accountable for all damages related to the crash. To find out how Roger “Rocky” Walton can help you collect the compensation you are due for your losses, contact our practice online or call us at (817) 429-4299.