Three Children & A Woman Were Injured After Being Struck by a Vehicle By Rocky Walton on June 06, 2022

Three children and a woman were injured after a vehicle involved in a crash veered into a group of pedestrians reported WFAA. Three children and a woman were sent to the hospital after a vehicle veered into them on Sunday, June 5. Fort Worth PD responded to the intersection of McCart Avenue and Sycamore School Road around 5:40 PM in regards to reports of a pedestrian accident. According to Fort Worth, PD officers arrived and found two vehicles involved in the crash, and that one of the vehicles veered into a nearby group. The three children were transported to Cook Children's Medical Center and the woman was transported to an area hospital. According to police two of the children and the woman is in critical condition. A clerk from the nearby gas station told WFAA he rushed over to help, finding one child thrown from a stroller and two children lying on the street. The clerk reported that he believes all three of the children to be under 5-years-old. Police are still investigating the incident, and no other information or names have been given at this time.

Dear Lord, please place your healing hands upon those injured in this terrible accident. We ask this in your name with all the glory and honor to you. Amen. 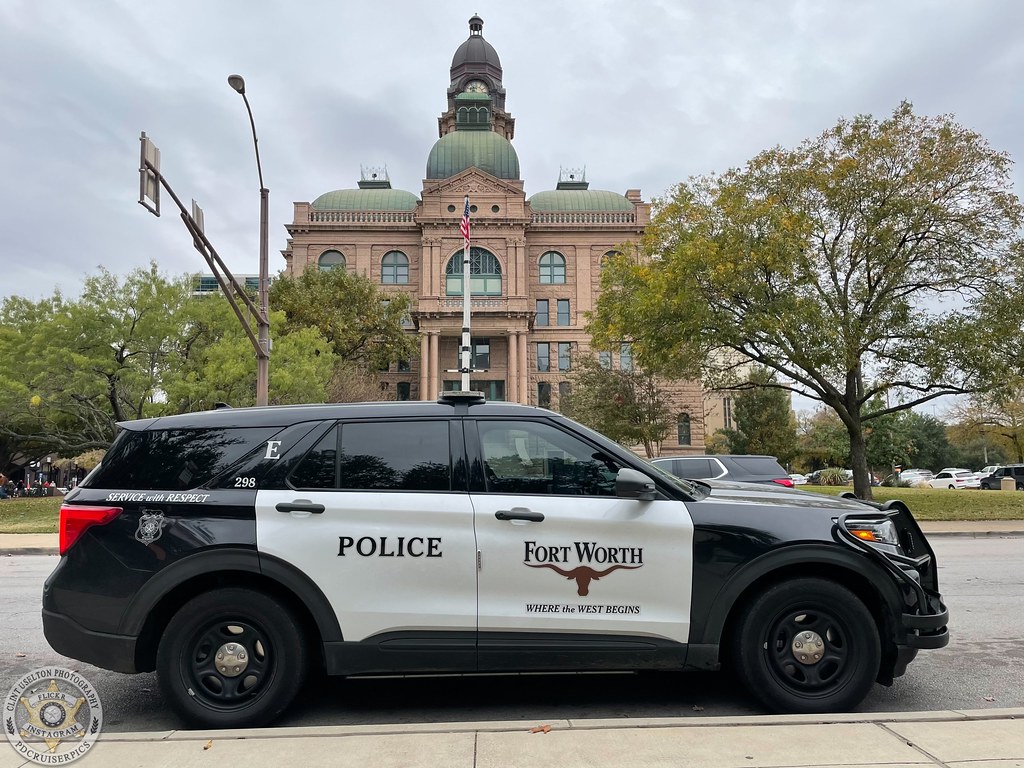 Until Fort Worth, PD releases more information it is difficult to figure out who was initially responsible for the accident. According to the police, the two cars struck each other before one of the cars changed direction and impacted the pedestrians. At this time Fort Worth PD has yet to release any information on the driver that hit the pedestrians, nor on any charges, they might be facing at this time for striking the civilians in the first place. One thing that the victims and their families can do in this situation retains the services of a board-certified attorney. Retaining the services of an attorney will allow the family to deal with the healing process, while the attorney deals with the courts and insurance companies. Roger “Rocky” Walton is a board-certified attorney with decades of experience dealing with pedestrian and vehicle accident cases. Rocky Walton and his legal team would work to make sure that the victims received the maximum amount of damages available to them.