1 Killed in a 4-vehicle crash that shut down I-30 for hours in Dallas reported WFAA. The crash happened Monday, June 14 at around 2 a.m. in the eastbound lanes near Dolphin Road reported Dallas County Sheriff. A four-vehicle accident killed one person and shut down interstate 30 east of downtown Dallas. Dallas EMS responded to the accident and found one of the occupants of the vehicle dead. Upon investigation, deputies learned that the crash involved four vehicles in the left lane where a Chevrolet Malibu stalled. A box truck then struck the Malibu, and then a pickup truck struck the box truck. A sedan then came along and smashed into the truck reported deputies. After the initial crash, the pickup truck drove away and the driver of the box truck also fled leaving the vehicle at the accident scene. Authorities shut down the highway for several hours leading to a larger pileup into morning rush hour traffic. The name of the deceased has yet to be released to the public. The firm's associates would like to extend their condolences to the family of the deceased at this time.

Dear Lord please balm the spirits of those affected by this crash, and send your healing light upon them so that they might recover from their grief. We ask this in your name with all of the glory and honor to you. Amen. 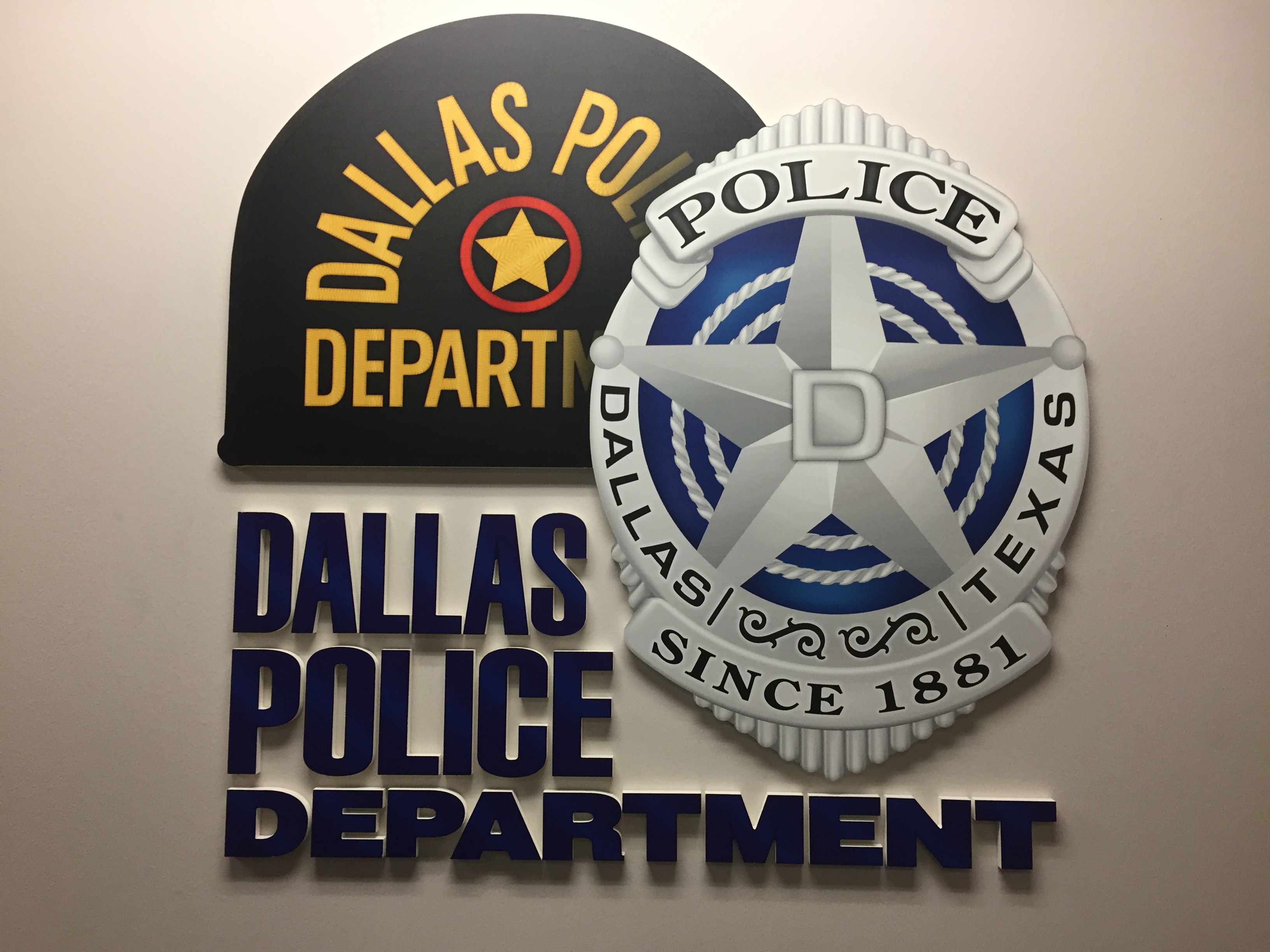 As the investigation continues more information will come to light, as to who was killed during the wreck and who might have been injured. Along with what might have caused the Chevrolet to stall in the middle of the road in the first place. The fact that two people also ran from the accident makes them look more guilty than if they had stayed to help the police. When both of these individuals are found the police will be able to figure out what happened from their points of view and find out why no one was able to stop in time. One thing that the family of the deceased driver and those who were hurt in the crash can do is reach out to an attorney. Doing so would allow the families to focus on grieving and working on the next steps for their families, while the attorneys deal with all of the legal difficulties that might arise. Roger “Rocky” Walton is a board-certified attorney with decades of experience dealing with vehicle accidents and wrongful death cases. Roger Walton and his associates would work hard to make sure to receive the greatest amount of damages possible for their clients.