Two on Motorcycle are dead after a hit and run crash in Fort Worth reports WFAA. According Fort Worth PD the crash happened around 6:15 p.m. Sunday June 12 at the intersection of East Lancaster Avenue and Major Street. Two people who were riding a motorcycle died after a crash involving a vehicle that then fled the scene. According to the police a vehicle and motorcycle collided, which caused the two motorcycle riders to be ejected. The two victims were then hit by a second vehicle and died at the scene. Fort Worth PD said that the first vehicle continued driving away, while the second vehicle waited on scene for the police to arrive. At this time the identities of those victims remains unavailable until the family can be notified. Details of the first vehicle were not made available to the public at this time. The firm and its associates would like to extend their condolences to the families of the victims affected by this crash.

Dear Lord please watch over the families of those affected by the crash, send your healing light to balm the wounds on their souls and lead them out of the shadow of grief. We ask this in your name with all of the glory and honor to you. Amen. 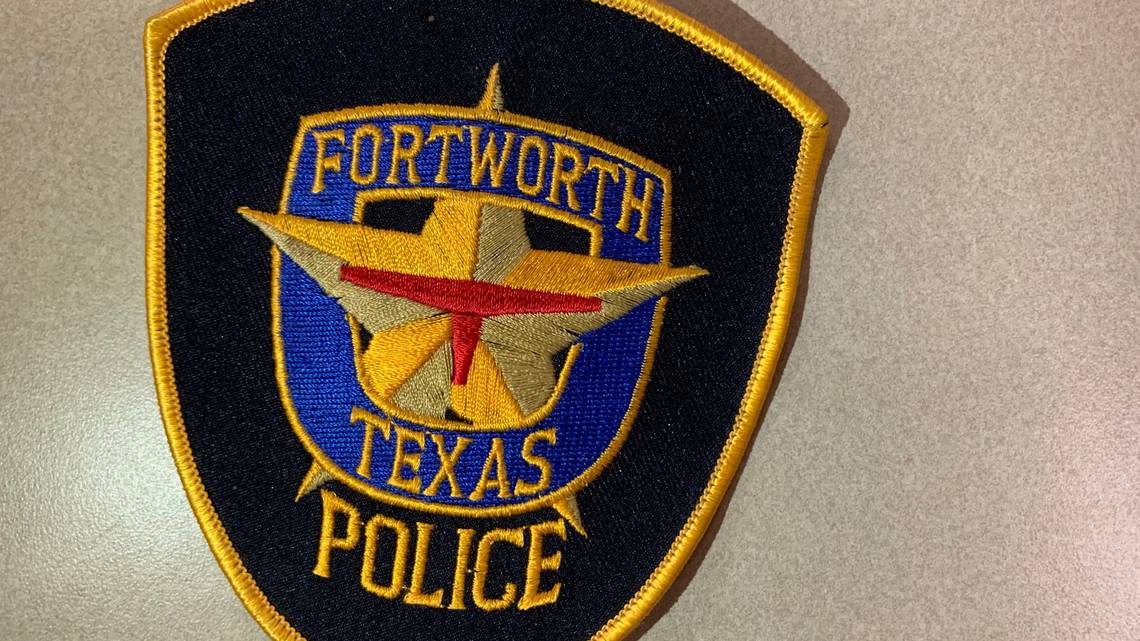 Until more information is released in regards to the wreck it is unclear what might have caused the initial crash. While it was late it was not quite dark outside, so it might have more to do with improperly controlling speed or distance. It is also unclear what model car and motorcycle were being driven during the time of the wreck. Until the initial driver is caught however there is very little police can do. What the families can do however is retain the services of a board certified attorney. Doing so would allow them to focus on dealing with the consequences of the accident, while the attorney deals with all of the legal troubles that might arise. Roger “Rocky” Walton is a board certified attorney with decades of experiences dealing with vehicle accidents and wrongful death cases. Rocky Walton and his legal team will work tirelessly to make sure that their clients receive the maximum amount of damages available to them.

The person or parties responsible for this motorcycle crash should be held accountable for all damages related to the crash. To find out how Roger “Rocky” Walton can help you collect the compensation you are due for your losses, contact our practice online or call us at (817) 429-4299.