Drunk driver charged for a deadly motorcycle crash in Hurst June 20 By Rocky Walton on June 23, 2022

Drunk driver charged for a deadly motorcycle crash in Hurst June 20 reported KDFW. According to Fort Worth Police on Monday at 12:40 p.m. along Loop 820, near Northeast Mall, a motorcycle with two riders was stopped on the highway due to traffic. The motorcycle was then rear-ended by a pickup truck. One person on the motorcycle died at the scene of the initial accident. The other rider was taken to a nearby hospital with serious but non-life-threatening injuries. Fort Worth police have arrested the driver of the pickup truck a 72-year-old man named Richard Wittie. Wittie has been charged with intoxication manslaughter and assault. The names of the victims have yet to be released by police. The physical state of the second rider is also unavailable. The firm’s associates would like to extend their condolences to the family of the victim at this time.

Dear Lord please watch over your children in their time of need and grief. Hear their prayers and heal their hearts so that they may weather this storm through you Lord. We ask this in your name with all the glory and honor to you. Amen. 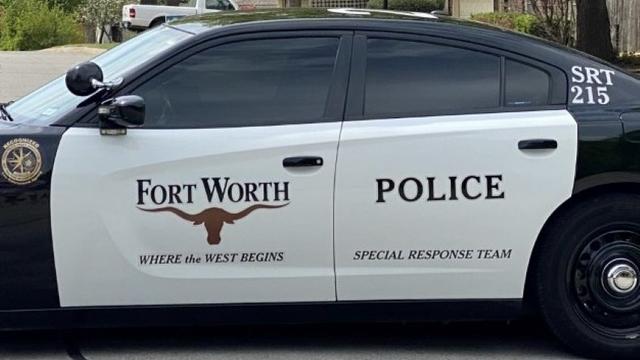 According to Fort Worth PD Wittie was taken in due to being intoxicated during the time of the crash. An investigation is still under way to determine how much Wittie had consumed, but it was clearly enough to alter his perception of distance enough, so that he did not stop his truck in time to avoid the accident. With Wittie all but certain to have been intoxicated though it gives the family of the victims an avenue to pursue damages in civil court. To do this the families can retain the services of a board certified accident attorney. Doing so would allow the family to deal with the death of their family member in whatever way they need, while the attorney would deal with all of the legal problems that might occur. Roger “Rocky” Walton is a board certified attorney with decades of experience dealing with vehicle accidents and wrongful death cases. Roger Walton and his legal team would work hard to make sure that the family would receive the maximum amount of damages available.

The person or parties responsible for this motorcycle accident should be held accountable for all damages related to the crash. To find out how Roger “Rocky” Walton can help you collect the compensation you are due for your losses, contact our practice online or call us at (817) 429-4299.