Witnesses say a driver ran a red light before hitting, and killing a motorcyclist in McKinney reported DFW scanner. The McKinney police department has taken a 25-year-old driver into custody and charged him with manslaughter after a crash Tuesday afternoon June 28. At around 3:45 pm, the McKinney FD/EMS and police department were called to the Sam Rayburn Tollway service road 91210 and Stacy Road for a massive accident involving a motorcyclist. Paramedics transported the rider to a local hospital but he was later pronounced dead. Police interviewed witnesses to the crash who say a driver was traveling at high speeds and ran a red light right before the crash. The vehicle collided with the motorcycle in the intersection causing the ejection of the rider. Police determined that the driver of the car was at fault and is being arrested on the charge of Manslaughter. The events of the crash remain under investigation at this time. The firm's associates would like to extend their condolences to the family of the deceased at this time.

Dear Lord, please lay your healing hands upon the hearts and souls of those affected physically and spiritually by this terrible crash. We ask this in your name with all of the glory and honor to you. Amen. 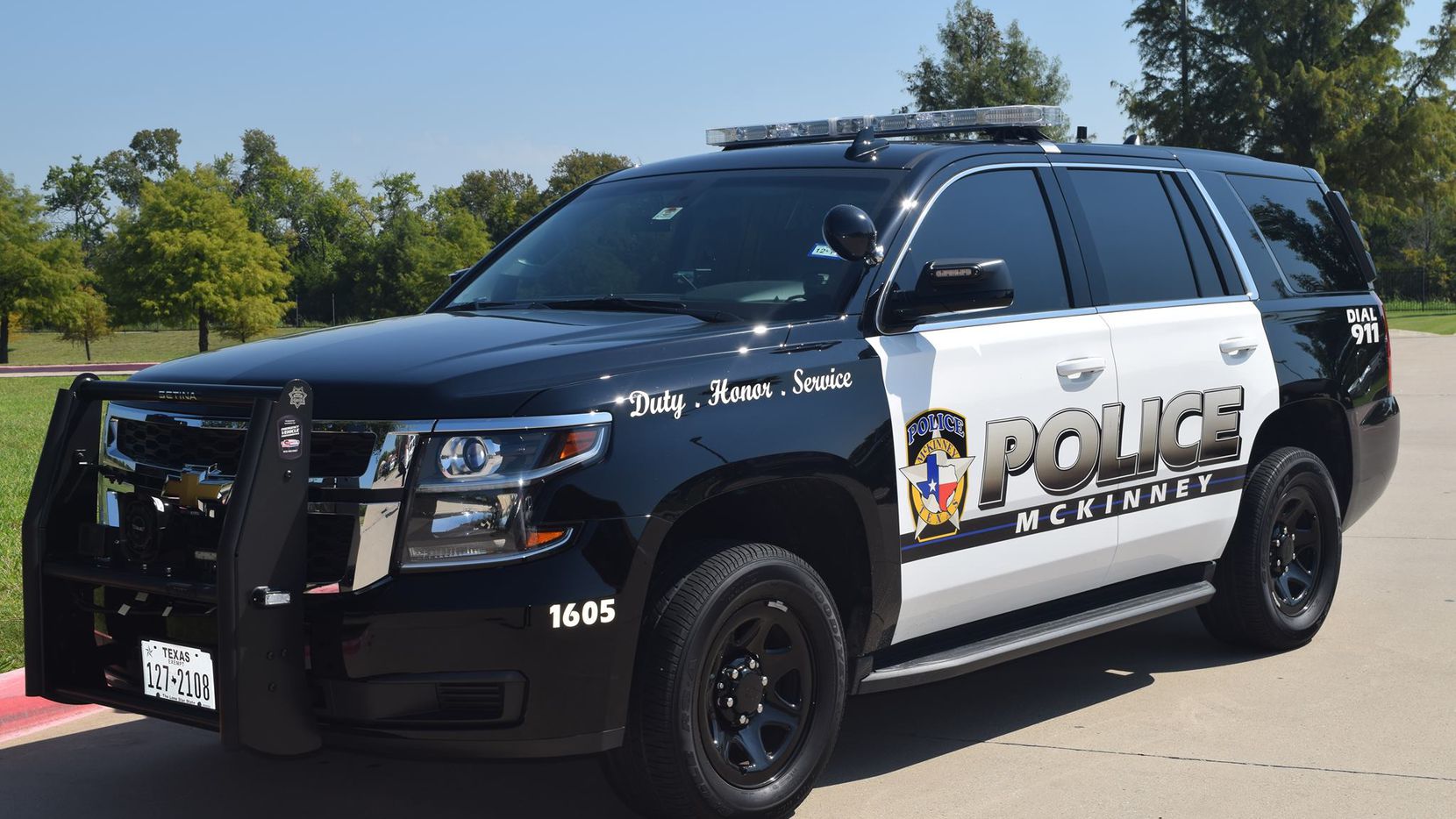 In this certain scenario the police have already decided that the driver of the vehicle is at fault for the motorcycle riders death. Also due to the witness testimony the police know that the car ran a red light though it is unclear at this time as to why the driver was in such a rush. Due to it being this drivers fault they will be liable for both criminal and civil charges. When it comes to the civil charges the family of the deceased would want to retain the services of a board certified attorney. Retaining the services would allow for the attorney to deal with all of the legal issues while the family grieves. Roger “Rocky” Walton is a board certified accident attorney with decades of experience dealing with vehicle accident and wrongful death cases. Roger Walton and his legal team would work tirelessly to make sure that the family of the deceased is compensated to the fullest extent of the law.

The person or parties responsible for this motorcycle accident should be held accountable for all damages related to the crash. To find out how Roger “Rocky” Walton can help you collect the compensation you are due for your losses, contact our practice online or call us at (817) 429-4299.