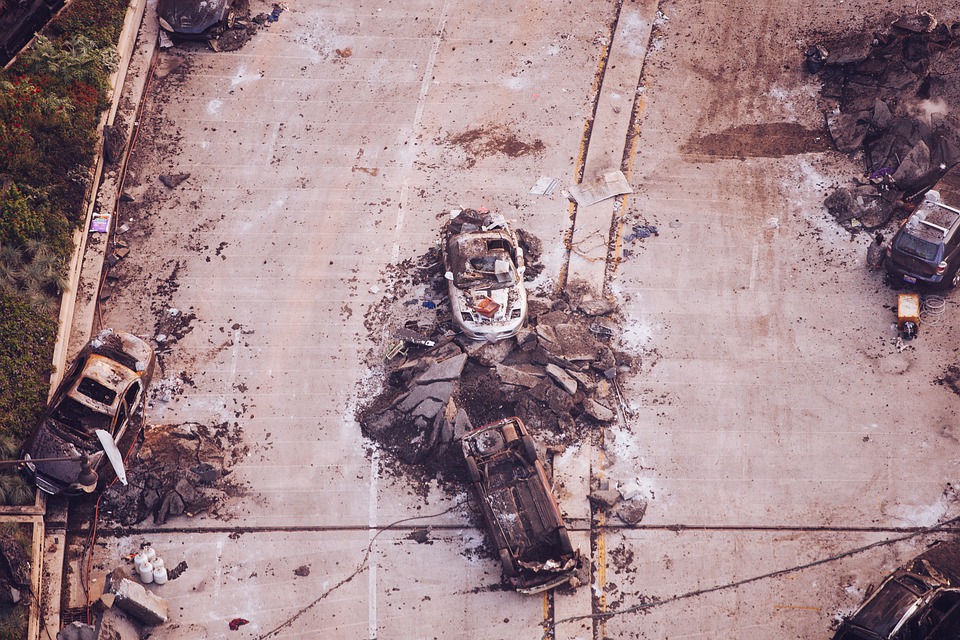 In this past month, August of 2022, U.S. National Highway Safety Administration (NHTSA) released their ‘Early Estimate of Motor Vehicle Traffic Fatalities for the First Quarter of 2022’ summary,  explaining that an estimated 9,560 people  have died in motor vehicle traffic crashes since January 2022. In addition, at least 29 states have reported an increase in motor vehicle accidents that lead to fatalities. The fatality rate for the first quarter of 2022 increased to 1.27 fatalities per 100 million vehicle miles traveled, an increase from the previous rate of 1.25 fatalities per 100 million vehicle miles traveled, during  the first quarter of 2021. All of this, in spite of the fact that technology and cars are becoming much safer, and as new features are being introduced to prevent wrecks and injury.

NHTSA Administrator, Dr. Steven Cliff states, “The overall numbers are still moving in the wrong direction…Now is the time for all states to double down on traffic safety.” The alarming increase in motor vehicle accidents the past few years, has gained the attention of the National Transportation Safety Board (NTSB). In 2018, they released recommendations, asking for the National Highway Traffic Safety Administration (NHTSA), Centers for Disease Control and Prevention (CDC) and the Federal Highway Administration (FHA) to make efforts to further protect drivers and pedestrians.

Also contributing to the significant increase in motor vehicle accidents and fatalities, is the issue of speeding among teenage drivers. A report has been released by the Governors Highway Safety Administration (GHSA), acknowledging the role that speeding and reckless driving by young adults has played in the amount of car accident deaths. According to the GHSA report, more than 15.5 thousand teenage drivers (between the ages 16 to 19) were involved in fatal motor vehicle crashes from 2015 to 2019. More than one-third of those accidents were caused by speeding. Furthermore, data indicates teenagers accounted for 43% of all driver and passenger deaths related to speeding, contributing to the overall increase in car accident fatalities in 2022.

A car accident can change your life in an instant. That is why you should seek the help of an Arlington car accident lawyer who understands the variables that can affect the outcome of a case. If you were injured in an auto accident, do not make the mistake of foregoing your right to legal representation.