23 Year-old Woman Dies Days Before her Fort Worth Wedding By Rocky Walton on September 19, 2022

23-year-old Michelle Guevara, along with her 16-year-old cousin were struck by an intoxicated man over Labor Day weekend. Michelle’s parents, Carol and Nicolas Guevara, say that Michelle could hardly wait for her September 17th wedding.

"She had a countdown, and every morning she would make everybody aware," her mother, Carol, said. "And that morning, she said ‘12 days.’ Everything was ready. Everything was paid for."

Fox 4 News states that the only thing that Michelle did not have, was her wedding day shoes. On Monday September 5th, Michelle and her 16-year-old cousin decided to make an impromptu shopping trip. They were only 5 blocks away from home when they were struck by a white pickup truck, which was speeding 66 miles per hour in a 40 miles per hour zone. Police responded to the scene around 4pm, and came to the conclusion that Michelle was turning left, with a green arrow, onto Wichita St. when the driver ran a red light at extremely high speeds, and crashed into her vehicle. Michelle was taken to the hospital where she suffered from a broken neck, injured brain and spinal cord. She passed away on Sunday, September 11th after being on life support. Her cousin is suffering from a fractured pelvis, and ankle, but survived the incident.

According to Tarrant County criminal court records, the suspect, Juan Manuel Lopez, was later arrested and charged with two counts of intoxication assault with a vehicle/serious bodily injury on Sept. 8. Lopez admitted to have smoked K-12 earlier in the day on the 5th, leading him to be intoxicated. Authorities now say that one of the charges has been upgraded to intoxicated manslaughter. 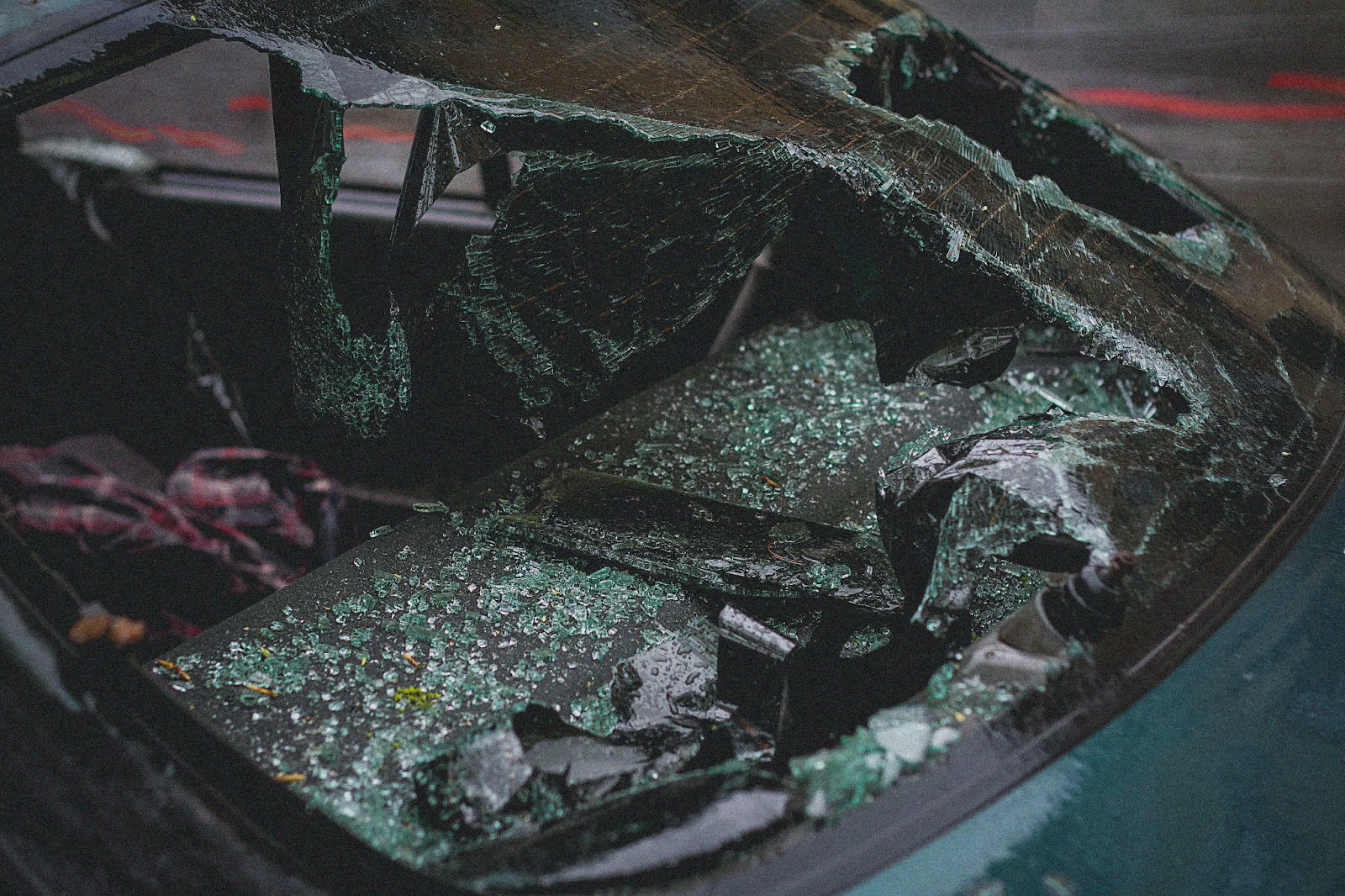 Reckless Driving and Driving Under the Influence

Speeding, running red lights, weaving through traffic, and driving while under the influence of alcohol or drugs, leads to the majority of car accidents in Texas. The Guevara Family was left to attend their daughter's funeral, in the same church where they were to attend her wedding this month. In addition, her cousin is still suffering from injuries that resulted from the negligent driving of Lopez.  The Law Firm of Roger 'Rocky' Walton is experienced in dealing with these kinds of car accidents, and they will fight to receive compensation for your losses.