Fatal Rollover Crash on I-20 in Arlington By Rocky Walton on January 16, 2023

A rollover crash on I-20 in Arlington, Texas early Sunday morning resulted in one death and several injuries. 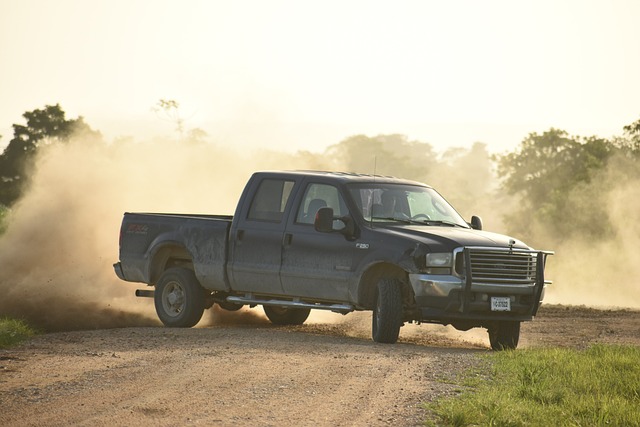 According to police and Fox 4, the incident occurred just after 2 a.m. when a 62-year-old driver of a Ford F-150 was weaving in and out of lanes, before sideswiping a Dodge Ram 1500 in the eastbound lanes of the interstate, near Collins Street. The collision caused the F-150 to spin into the center median, roll multiple times, and end up on its side.The woman who was driving the F-150 was ejected and pronounced dead at the scene. The 47-year-old male passenger was taken to a hospital with serious injuries. Neither of the occupants of the F-150 were wearing seat belts. The two people in the Dodge Ram were not seriously injured and the driver of the Dodge Ram is not facing charges. Police believe that alcohol may have been a factor in the crash. The crash caused nearby lanes to be closed as crews investigated the cause of the crash.

In this situation, a lawyer may be needed to help the family of the person who died, and the passenger who was injured, in the Ford F-150 to seek compensation for their losses. The lawyer can help in the process of filing a wrongful death or personal injury claim against the driver of the Ford F-150, if it is found that the driver was at fault for the crash. A lawyer can also help the victims navigate the legal process, gather evidence, and negotiate with insurance companies. Furthermore, if the driver of the Ford F-150 is charged with any criminal offense related to the crash, such as DUI, a lawyer can provide legal representation in criminal proceedings. 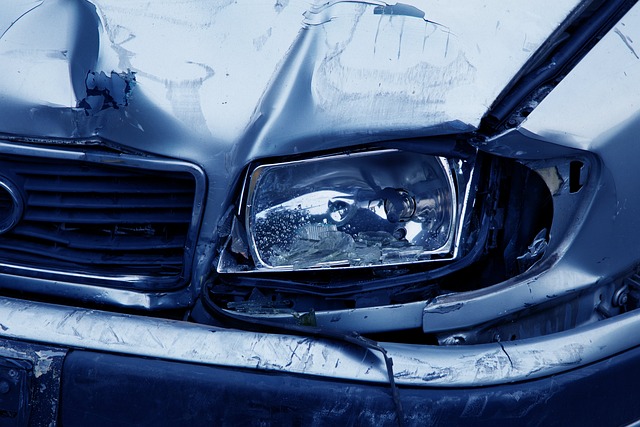 With a passion for excellence and a commitment to his clients, attorney Rocky Walton stands out as one of the top legal minds in Texas. He is a board-certified specialist in Personal Injury Trial Law, a distinction held by only 2.2% of Texan lawyers, and has earned the highest possible rating of AV from the renowned attorney evaluator Martindale-Hubbell. Recognized as a "Top Attorney in Tarrant County" by Fort Worth Magazine, Rocky's track record of success is undeniable. Additionally, his experience as a two-term member of the Arlington City Council from 1990-1994 brings an unique perspective to his legal practice. He works on a contingency basis, which means you don't have to pay him unless he wins your case and he also writes letters of protection for his clients, which give them the ability to receive medical care now and not have to pay until they receive their verdict or settlement money.

Individuals or entities responsible for commercial vehicle accidents should be held accountable for all resulting damages. If you have been affected by such an accident and are seeking compensation for your losses, consider reaching out to Roger 'Rocky' Walton for assistance. You can contact our practice online or give us a call at (817) 429-4299.