Car Accidents and Stop Signs By Rocky Walton on December 31, 2019 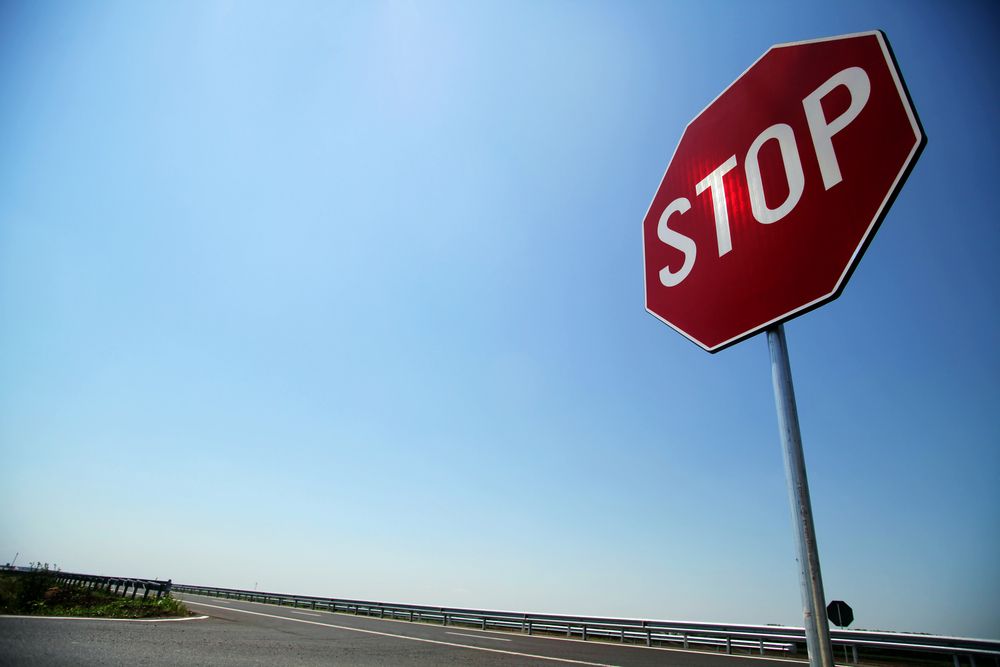 Personal injury attorney Roger “Rocky” Walton puts the needs of his clients first. He is committed to helping injury victims and their loved ones based in the greater Arlington, TX area. This includes legal representation for those affected by catastrophic auto collisions.

A car accident lawyer can help you seek damages after a crash at an intersection where a stop sign was ignored. We’d like to explore auto accidents due to stop sign issues in more detail below.

The Federal Highway Administration (FHWA) also adds some texture and nuance to the above numbers. According to FHWA findings, a major street will have around 300 vehicles crossing through an intersection every hour on an average day. That’s countless chances for a crash to occur. Even on minor streets, the hazards are still present, especially during high-traffic times such as commuting hours and after school.

Think of some of the major intersections throughout Arlington. Thousands of vehicles will cross through them each day, and that doesn’t take into account the number of pedestrians and bicyclists who share the road. Since many people cross at crosswalks, the hazards to pedestrians can be extreme if a driver ignores or disregards a stop sign ahead.

Some of the most common causes of crashes around stop signs include:

Given our duty to share the road with others and ensure safety, none of these reasons are acceptable, especially when people’s lives are on the line.

If you or a loved one were harmed in an auto accident that was caused by a negligent driver, our attorneys can help. We will hold negligent drivers accountable for the damage and injuries that they caused. In cases in which the stop sign was obscured by tree limbs or construction apparatus, we can look into holding local municipalities accountable for putting law-abiding motorists at risk.

During a personal injury lawsuit for an auto collision, it’s common for compensatory damages to be sought. These cover material losses sustained due to a crash, such as vehicle damage, medical bills, lost wages, and so forth. Punitive damages may be sought in especially egregious cases of negligence, such as a commercial truck driver being drowsy behind the wheel because their company overworks their employees.

Our lawyers can help determine if a proposed settlement amount is fair, and negotiate for a better settlement to avoid the need for trial.

For more information about your legal options allowing a car crash, be sure to contact a skilled auto accident and injury attorney. You can reach the law firm of Roger “Rocky” Walton, P.C. in Arlington by calling (817) 533-4120. Our team is here to help.