Bicyclist Killed by Intoxicated Driver By Rocky Walton on December 03, 2021

In northwest Houston, on Monday, November 30, 2021, a bicyclist was struck and killed by 24-year-old Ronald Sariles. This horrific accident took place around 2:30 a.m. Monday, in the 2800 block of West Little York Road near Mayor Sylvester Turner Park. Police were told by witnesses that Sariles, driving a Toyota Tundra pick-up truck, was speeding and swerving, heading westbound on the road. During this time, the victim was riding his bike along the curb in the far right lane of West Little York. The victim had a working red flashing light on the bicycle to alert drivers; however, Sariles failed to control his speed and hit the pedestrian. The pickup then fled the scene, and according to Fox26 News, “struck a power pole and a brick wall to a nearby housing community. The truck rolled onto its side and the passenger was ejected”. The victim (38) was pronounced deceased at the scene, and the passenger of the Tundra was transported to the nearby hospital with a facial laceration and broken ankle. Sariles was detained at the scene, where he was visually intoxicated, and he was charged with intoxicated manslaughter. 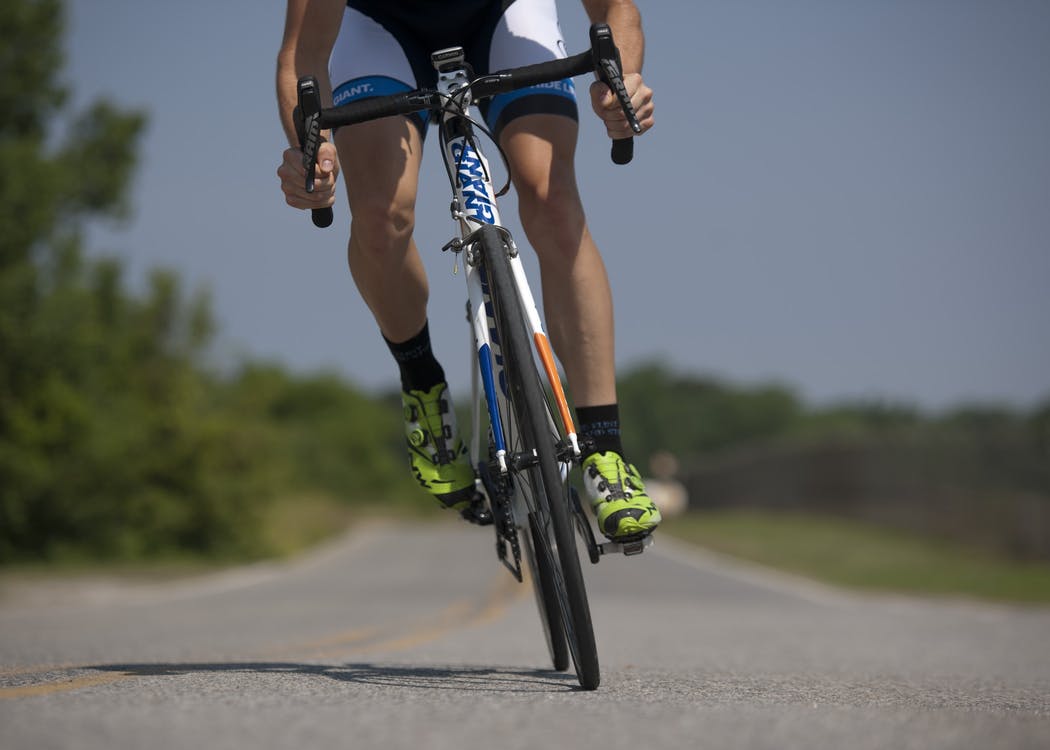 From 2007-2012, there were almost 13,000 bicycle accidents in Texas alone. From 2010-2016, almost 17,000 crashes. Approximately 60 bicyclists are killed in Texas each year, and that is not even including the many people who have been disabled or seriously imparied from accidents similar to this recent case. Pedestrians should not feel that they are at danger by going on a bike ride, especially since it is the operator of a motor vehicle who is responsible for looking out for bicyclists. There is little to protect a cyclist from the harm of a motor vehicle. However, if you have been injured in a bicycle accident, Roger ‘Rocky’ Walton and the team of accomplished personal injury lawyers at Law Firm of Roger ‘Rocky’ Walton, P.C., in Arlington, TX, can help you receive compensation to cover your expenses.

Dear Heavenly Father, please help the victims family during this difficult time of loss. May the love of God and the peace of the Lord Jesus Christ bless and console them. Amen.

The majority of these accidents are the fault of the motor vehicle operator, who often get to walk away with little to no injuries, while the victims either lose their lives or become seriously injured. All of these accidents and deaths could be avoided, and the person or parties responsible for this crash should be held accountable for all damages. To find out how Roger “Rocky” Walton can help you collect the compensation you are due for your losses, contact our practice online or call us at (817) 429-4299.