Kenneth Walter Killed After Rear-Ended by 18-Wheeler in Lewisville By Rocky Walton on December 31, 2021

On Thursday morning, 81-year-old Kenneth Olson Walter lost his life after an 18-wheeler rear-ended his vehicle along Interstate 35E in Lewisville. The collision occurred on near Business 121 on southbound I35E at around 1:45am on December 30, 2021. 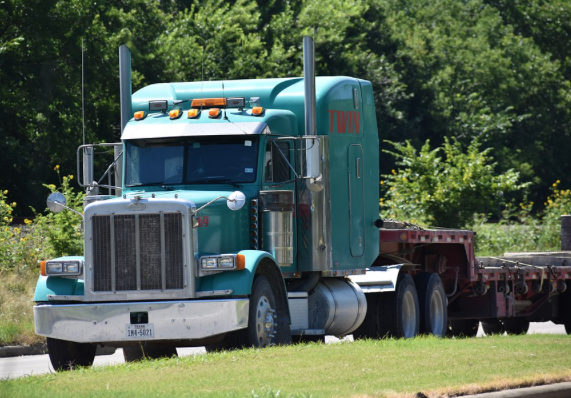 According to NBCDFW, the impact of the collision caused Mr. Walter’s vehicle to be pushed several hundred feet down the road. It also is said to have ruptured the fuel tank which caused diesel fuel to spill across the highway. Reports indicate that Mr. Walter’s vehicle was stopped on the highway. Investigations continue as to the details of why it was stopped. Officials say Mr. Walter spoke to them after the crash and he was then sent to a hospital for evaluation where he died a short time later.

Our thoughts and prayers are with Mr. Walter and his family in this time.

Attorney Roger “Rocky” Walton would like to review the facts of this crash as well as investigate further. It is possible that the driver of the 18-wheeler was negligent in noticing Mr. Walter’s stopped vehicle with distractions. It is important in this matter to put all of the evidence together by a board certified attorney such as Rocky Walton. 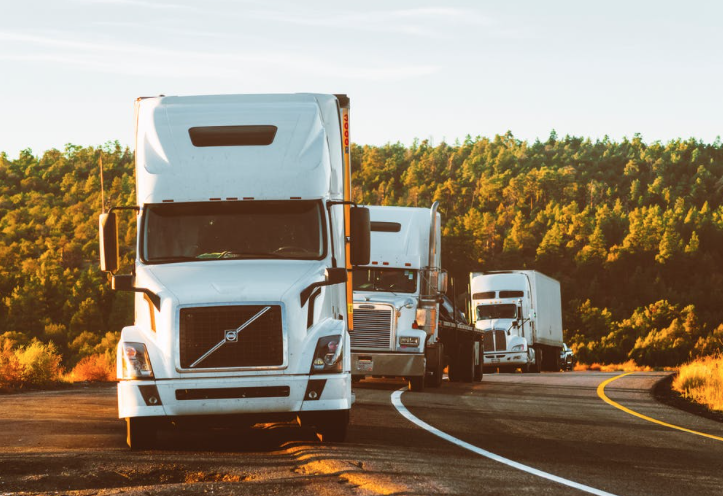