In a series of unfortunate events on Monday, February 28, a young mother and 3-year-old son lost their lives along Interstate 20 in Mesquite. Around 11:00pm near Farm Road 741, 30-year-old Jennifer Young’s BMW rear ended a Nissan Sentra, which began multiple crashes including an 18-wheeler. Jennifer was traveling back to Benbrook from Tyler, where her 3-year-old son, Christian, had spent the weekend with his father. 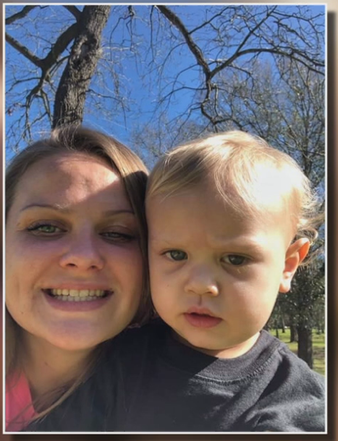 After Jennifer’s BMW struck the Nissan Sentra, the Sentra was pushed into a steel barrier while the BMW landed in the middle of a westbound lane on I-20, according to WFAA. Ms. Young and Christian survived the initial collision and the young mother got her child out of the car and attempted to cross a lane to safety when a Nissan Altima sweved to avoid striking the BMW and struck Jennifer and Christian instead. This impact killed both Young and her 3-year-old son. After this, a Freightliner towing a trailer struck the BMW. No other drivers were injured.

CBS DFW noted that this is the fifth fatality crash of 2022 in Mesquite which has resulted in seven deaths. In comparison, there were two fatality crashes in the same period of 2021 which resulted in two deaths.

According to a Fox News interview with Jennifer’s mother and grandmother of Christian, Sheila Kay Young, Jennifer was very upbeat and had a lot of friends who loved her. Jennifer was her only daughter and Christian was her first grandson. Jennifer had a 3-month-old child that she left with a babysitter in a last-minute decision. As Sheila noted, Jennifer tried to take the brunt of the hit and save Christian’s life. Our thoughts and prayers are with Jennifer and Christian’s family and loved ones at this time of tragedy and unimaginable loss. 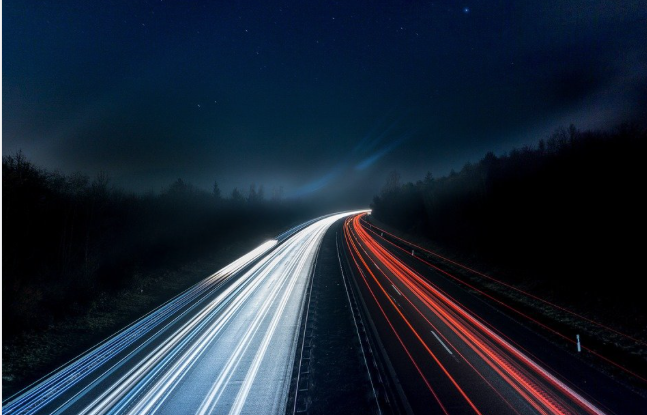 Attorney Roger “Rocky” Walton would like to review the details surrounding this awful tragedy and investigate further. It is possible the Altima could have avoided the fatal hit. Was there a distraction involved?  It’s possible there was a mechanical failure that contributed. Board Certified Attorney Rocky Walton has extensive experience to help.